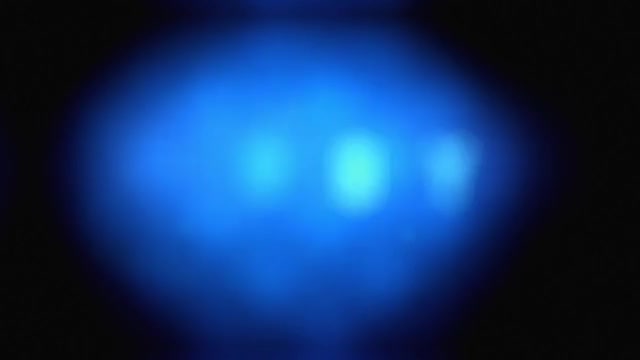 Hello Riverdale Class of 2018! It's Richard from Zeus Comics!

Guest stars! Grandmas pushed down stairs! Gay conversion therapy! and gah Mom, we're having safe sex, I don't want to surprise my future teenage daughter with a psycho brother from a baby daddy I won't own up to!

It must be a new Riverdale!

Okay, so let's talk about the first big opening scene... I'm beginning to think the Lodges only have important conversations in front of a fireplace, like last episode's blood oath with teenage boy, Archie, and this episode’s mayoral interview and guest star! It's here that Riverdale register reporter Hal Cooper has decided to chat with Hermione about her mayor plans and suggest to Veronica running for student council president.

Then, rando guest star, Andy Cohen, horse stomps into a shot announcing his endorsement of Hermione, playing himself because, obviously. And, out of shot we hear a camera snap because like the Lodge's Cohen can only be viewed by fire light.

I'd go into more about Hermione running for mayor and Fred deciding to run for mayor (didn't he already do that last episode) but I don't care. I don't. But, there's drama at the high school. After Ethel Muggs dumps a bright pink milkshake all over Veronica in the cafeteria for her sins, (specifically, for Hiram ruining her family), and drama again when Reggie who’s also running for student council president quips, 'Is your dad going to be the first resident in that prison he's building?'

So of course Veronica has to deck him.

It's here Cheryl owns up to her fears about what her uncle Claudius and Mom Penelope are up, then right as she and Toni are about to kiss. Crash! All the girls race to the stairs to see Nana Blossom in a pile at the bottom. Did she fall or was she pushed?! It doesn't go so well for Cheryl either because later after Nana's doc reveals Nana had the paralytic agent Tanis root in her system, Cheryl confronts Penelope.

But, Penelope has plans already made for Cheryl! While telling Toni she's sent Cheryl to a boarding school, we're privy to the real horror! Cheryl's been locked away in what appears to be some type of Christian medical facility/asylum. Is it gay conversion therapy?

But wait, No Ronnie! It's a trap! Right as we think a truce has been formed (remember Veronica swiped The Pussycats away from Josie), Ethyl distributes a flyer during a hella cool Veronica/Josie duet slamming Veronica for being a liar! Specifically, that Veronica knew Southside High was going to be demolished! And, Josie was the informant that gave Ethyl that info on the sly!

This sends Student Council Vice President candidate and ticket mate Betty to break it off with Veronica.

Oh! Remember when Betty confronted Chic about not being Blossom blood and therefore not being a Cooper, we get that payoff this episode as Betty attempt to scare Chic away. But, Chic has the upper hand revealing the dark Betty wig to mom Alice Cooper and that Betty is using it during sexual relations! In a conciliatory moment, Alice shares that Chic is indeed her son but not Hal's but she doesn't reveal the baby daddy only that it isn't Jughead heads dad F.P.

Back at Southside High, Jughead and the serpents have chained themselves to the building to prevent its demolition. Archie having struck a deal with Hiram to release Fred from Lodge industries investments and contracts, enlists the Riverdale wrestling team to cut the chains holding the serpents to the building. I don't know how Jughead and Archie are going to make amends because that was an epic, intense stare down.

With this we cement our teenage couples, Archie has decided to back Veronica and the Lodges. And, Jughead in opposition has decide to run against Veronica for Student Council President. And, seeking sanctuary at Jughead's after Chic threatened her, Betty agrees to join him on the ticket.

Up next Chic's threat comes to realization as the car Betty and Jughead dumped gets pulled from Sweetwater River! But who is Alice telling not to come home? Betty? or Chic? And the girls dig into to Cheryl's disappearance!

Plus, Archie in a hyper-masculine arm wrestling match! I know that's how I solve all my problems! It's a brand-new Riverdale, "The Noose Tightens!”