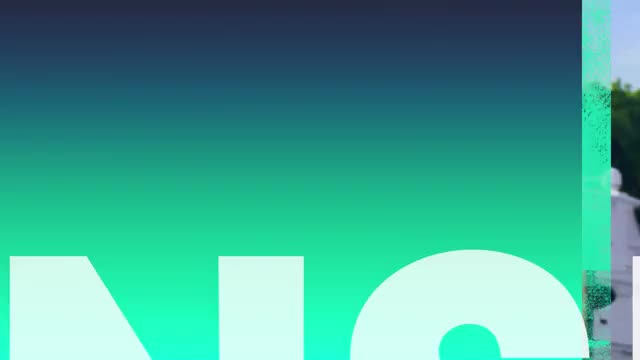 The Fort Lauderdale International Film Festival is right around the corner and will screen over 200 films from around the world.

"We've got films from 30 different countries. The foreign films. We also go back to "Where the Boys Are" with a retro pool party around the Westin Fort Lauderdale Resort pool overlooking the beach with an after party at the Elbo Room which was featured in the film," Gregory Von Hausch, Director of FLIFF.

Gregory Von Hausch has been the director of  FLIFF for 29 years and says his favorite film this year is screening opening night.

"Opening night is November 2nd which is a Friday at the Hard Rock Event Center. And it will feature this film from France "Return of the Hero" starring Jean Dujardin and it's hysterically funny. He plays a captain in Napoleon's army and he is a complete fraud. And it's laugh after laugh,' says Von Hausch.

Greg says a lot of actors and filmmakers are expected to be there, including Paul Lieberstein and Melora Harden, both of whom starred in "The Office".

"From "The Office" we have Paul Lieberstein who was in "The Office" and played Toby. He has a new film called " Song of Back and Neck" where he plays this coffee boy in this big law film where his dad founds it. He'll be there to introduce it. The next night also from "The Office" but not totally related at all with Toby being there is Melora Harden, who plays Jan in "The Office". And her film "Cruel Hearts" is a comedy thriller, a revenge murder film which is just fantastic," says Von Hausch.

Due to the recent Hurricane Michael that hit the Panhandle, FLIFF will donate 50% of each ticket sold to the opening night film.

For more information and get tickets go to FLIFF.COM