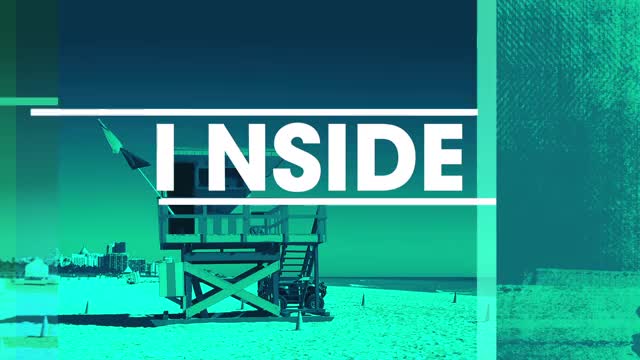 There’s a gourmet meal on the menu in Andrea Toledo’s culinary arts class at John A Ferguson High School. And this dish is sizzling.

Ms. Toledo is the lead teacher for the school’s Academy of hospitality and tourism. Her students just returned from Orlando where they won first place at the FCCLA State Leadership tournament. And now they’re training for the national competition in California.

"What happens is, by the end of it, they develop leadership qualities that they wouldn't be able to get anywhere else. Part of that is in class, being a leader, and showing everybody what to do, and being on the culinary team is within itself one of those things," said Ms. Toledo.

This is Ms Toledo’s 15th year at Ferguson and what sets her apart is her incredible devotion to her students. She can really shake things up.

"What makes her a great teacher is she sees potential in her students. When I first got to Ferguson, I liked culinary but I didn't really want to take any major steps in progressing in it, but, she called me out and said she saw potential in me, and that's why I'm here today on the culinary team," said Alejandra Garcia, a senior in Ms. Toldeo's culinary class.

In November and December Ms. Toledo’s students cater for thousands of people in South Florida.

"A lot of the community reaches out to us so that we can have catering events for them, like for their holiday parties, and different schools within our district also reach out," said Ms. Toledo.

So give it up for Andrea Toledo, a whiz in the kitchen and an inspiration to her students. She's this week's super teacher and the recipient of two passes to Universal Orlando Resort.

For the full feature, catch Inside South Florida Saturday night at 7.