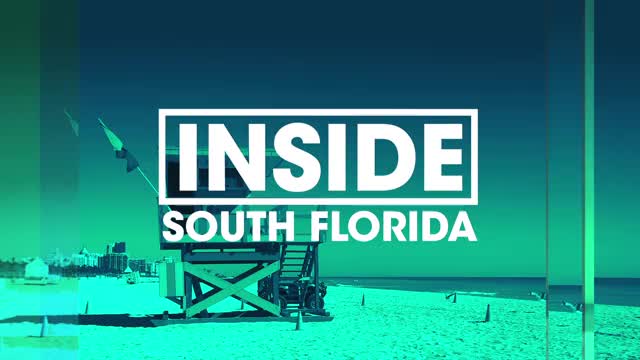 Here’s what’s happening in South Florida over the next few days. Friday night, The Venue Ft Lauderdale in Wilton Manors is the place to be to see Danity Kane.

Danity Kane is an American girl group, formed in 2005 on MTV’s Making The Band reality show and originally signed to Bad Boy Records and P Diddy.

Their self-titled debut album sold a million copies in the U.S and had two top 10 singles, “Show Stopper” and “Ride For You.”

Twenty One Pilots is coming to the Miami this Saturday—at the American Airlines Arena! The indie pop band is best known for the singles “Stressed Out” and “Ride”.

The group received a Grammy Award for Best Pop Duo/Group Performance.  For tickets—head to ticketmaster.com

For more events going down in South Florida—click on the events tab at sflcw.com. And that’s our soflo scene.