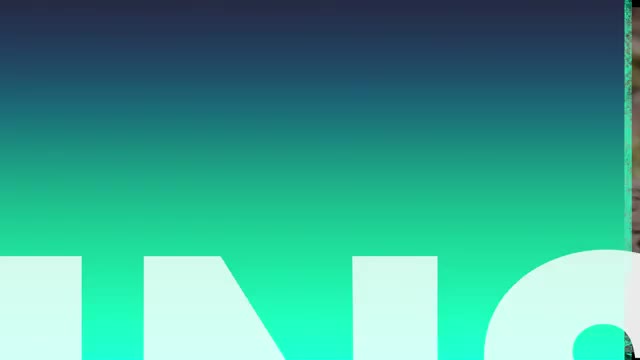 If you didn’t already know, there’s a remake to the Disney classic film “The Lion King”. And it’s visually astonishing! With a great film comes an incredible cast, including Donald Glover and Beyonce, who lead as Simba and Nala.

Melissa Marrero got to hang with young and rising stars, Shahadi Wright Joseph and JD McCrary, who play the spunky lion cubs. The two are very familiar with the film, as they’ve performed The Lion King original on Broadway dozens of times.

The Lion King is out in South Florida theaters.