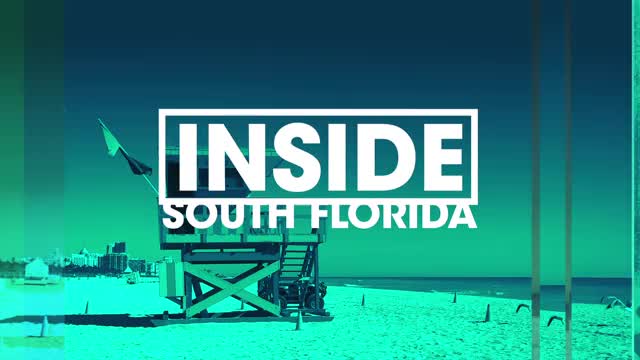 Angry Birds 2 is out in South Florida theaters. The film is about Red, Chuck, and Bomb being forced to team up with the pigs when they’re threatened by aggressive birds from an island covered in ice.

In honor of the movie, we decided to head to jungle island to, well, feel like a bird and fly with Superflight.

Before you can fly, you have to go to Superflight school. The four signs are relax, chin up, straighten your legs and bend your legs. Once you know the four signs and have your gear on, you're ready to fly!

"It's an outdoor SuperFlight. It's not indoors like most of them. You literally fly up into the air, like a bird, but a happy bird. It's very freeing, very liberating, like you're flying over Miami. It's twice the length from a free-fall from an airplane. The reason we partnered with SuperFlight is Jungle Island is expanding in all directions, particularly in the adventure department. We have Adventure Bay, we have SuperFlight and it's like a perfect marriage" said Ryan Jacobs, Creator/Director of VIP Tours, Jungle Island.