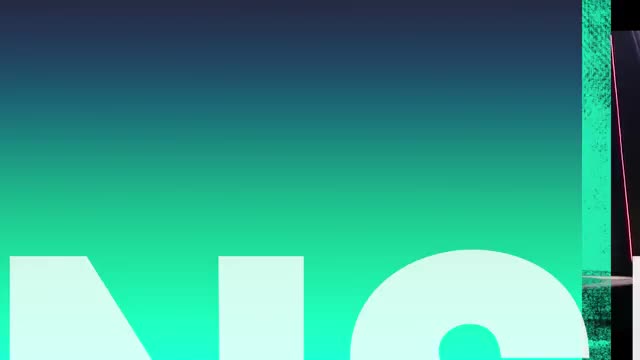 The stripper tale “Hustlers” is out in South Florida theaters. Based on the true story first brought to the world in a 2015 New York magazine article, the film is about a group of strippers who decide to con their wall street clients out of hundreds of thousands of dollars during the recession.

Jennifer Lopez (as Ramona): "The game is rigged, and it does not reward people who play by the rules. It's like robbing a bank, except we get the keys. Are you in?"

"We're excited about all of it. When you're a little girl and you're dreaming about being an actress... I didn't even dream about being a producer. Now I produce movies and everything. Yes of course you dream about that moment, but I feel like I already won! I feel so good right now, I don't even want to think about the future, just in this moment and what they're saying about the movie, the reviews its getting and what they're saying about the performance is really exciting," said Lopez.

Keke Palmer (as Mercedes): "What if somebody calls the cops?"

To get into character, J.Lo trained with a professional pole choreographer for months before filming began.

"It was the hardest thing I've ever had to do for a movie, as far as physically. Learning how to dominate the pole is not easy, it's very acrobatic. People do it for years before they really master it, and so we had to do it in six to eight weeks, and I learned how to do it pretty well, thank God," said Lopez.

While J.Lo isn’t training hard, she loves to spend time with her family in Miami.