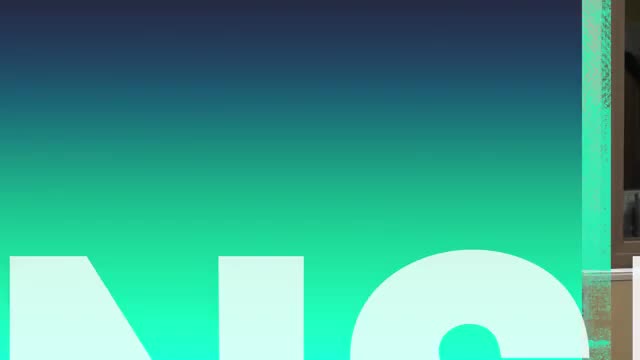 The sensational sounds of the Mighty Chiefs from the Miami Carol City High School performing band is courtesy of Richard Beckford, our first super teacher of the school year.

“If I had one million dollars in the bank I would do this for free", said Beckford

What makes him such a super teacher is that he not only teaches students to play their instruments but he teaches them how to believe in themselves. Beckford has done a super job of resurrecting the band program that was all but dead before he came back to his Alma mater in 2018.

“What makes him such a super teacher is that he not only teaches students to play their instruments but he teaches them how to believe in themselves. To be better individuals, to see the bigger picture of what they can be and who they are", said Adrena Y. William, Principal of Miami Carol City High School.

"I take a picture of the kids at the beginning of the year and I show them what their face looks when they don't know how to do it, and then I show them at the end of the year so they can see what happens when you learn something. It changes how they perceive everything in life. It's the challenge of doing something that most people don't think can be done, most of the kids here have never played an instrument. I really believe that they can be taught, even in a short period of time. Most people don't think that can actually be done. The fact that they come from middle schools that don't have programs, the challenge of actually getting to play the instrument and preparing them to possibly get a scholarship.. that's the motivation", said Beckford.

Mr. Beckford has this band on the fast track to success. That's why he's a Super Teacher.