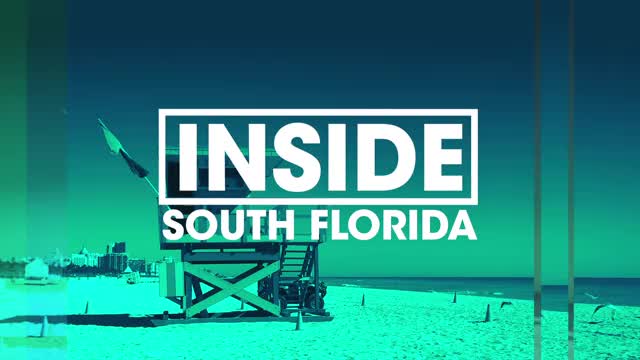 NYCC is the second largest Con in the nation right after San Diego Comic Con.

This year you can expect a CW filled Sunday.

"Riverdale", "Roswell: New Mexico", "Nancy Drew" and "Batwoman" all have panels throughout the day on Sunday. After missing SDCC because of filming conflicts, Ruby Rose will make her con debut with the rest of the "Batwoman" cast. They’ll talk about the show and will screen the pilot house before it premieres here on the CW South Florida that Sunday night.