The Florida Panthers are Upset About Their Slow Start 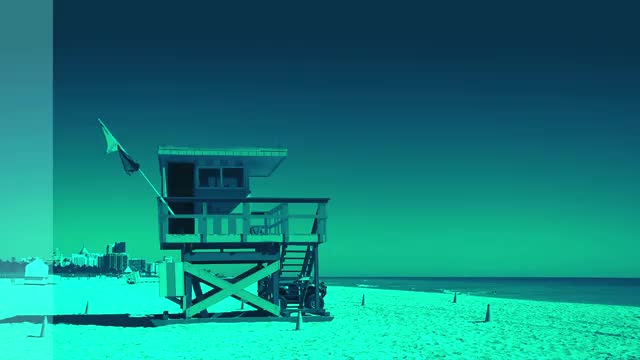 The new-look Florida Panthers, with new championship-caliber Coach Joel Quenneville, are off to a slow start to the new season. Expectations were high, but two early losses got under the skin of star and Captain Aleksander Barkov.

"Its got to hurt a bit, its got to bother you, and you got  to get excited about it. I did not like our response. We got going a little late in the game. Game was over and they kind of stopped playing a little bit there," said Quenneville.

Up next for the Panthers, a three-game road trip starting this weekend.