Need Plans For This Week? We Got You Covered! 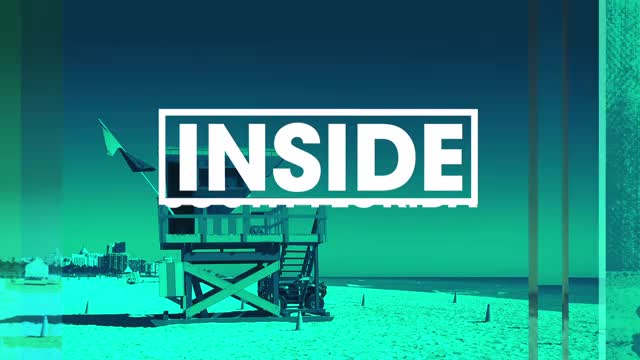 Here are some great events happening in South Florida this week!

Lets begin in Broward where, X Ambassadors hit Revolution Live in Fort Lauderdale on Tuesday night. The band transitioned to alternative rocker band to Billboard rockstars. Their debut album “VHS” include chart topping singles like “Unsteady” and “Renegades,” and they have also collaborated with Machine Gun Kelly, Imagine Dragons and more.

Kick off your weekend early when Grammy award winning DJ's The Chainsmokers hit the American Airlines Arena Thursday night! The artist and producer duo have dominated the electronic world with their diverse progressive, pop sound. Expect to hear their top singles like “Closer,” “Something Just Like This,” Don’t Let Me Down,” and more!

One of the biggest pop rock bands in the world hits Hard Rock Live this Friday night. Grammy-award winning band Maroon 5 has skyrocketed the Billboard charts after their debut album “Songs About Jane”. Now six albums later, they are one of the hottest bands in the millennium.

Maroon 5 is on their “Red Pills Blues Tour” and you can expect hits like “She Will Be Loved,” “Makes Me Wonder,” “Cold,” and more of their top hits.

For tickets you can go to ticketmaster.com

I know temperatures are still in the mid 80's here in South Florida, but that doesn't mean we still can't enjoy fall.

Voted one of the top harvest festivals by "O the Oprah Magazine," the pumpkin patch festival returns to Coconut Grove on October 26th and 27th.

This year the festival will include a food court with bites such as spicy pumpkin and chicken shish kebabs dressed in curry, sweet potato fries covered in pumpkin spice, and a variety of pumpkin stuffed tacos.

For tickets head on over to coconutgrovepumpkinpatch.com