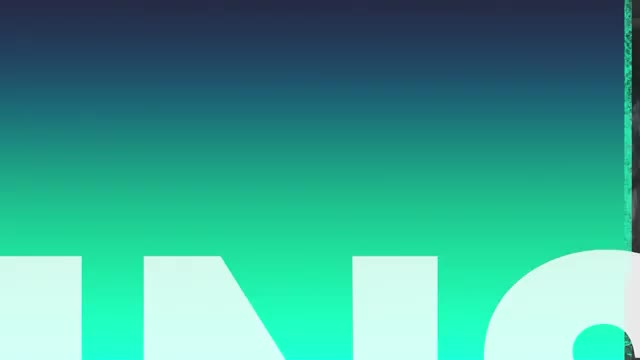 Founded in 2017, Black Market Miami takes you back in time to the 1980’s when the Orange Bowl in Little Havana was holy ground for the Hurricanes and Dolphins, and when drugs ruled a lawless city as Time magazine labeled Miami a “Paradise Lost.”

Our Kirk Gimenez toured the bar with co-owner, Mike Mora.

"This is a Canes bar. Born and raised. A mecca for Miami Hurricanes," said Mora.

Mora showed off a mural in the bar, a picture of the Orange Bowl from 1999.

"We have a lot of ex Canes come through this bar and they actually self-police this Orange Bowl mural. If you did not play in the Orange Bowl you are not allowed to sign it," said Mora.