'I think all the states should be doing it,' Trump says 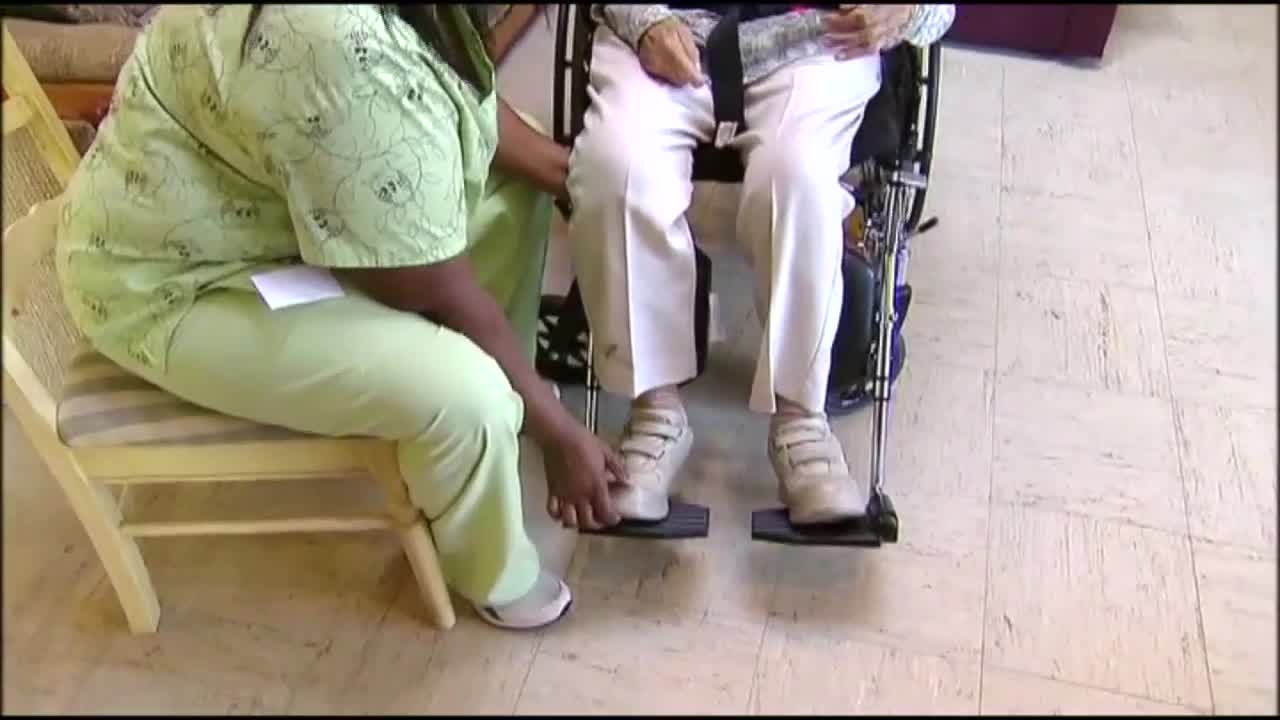 Even after a strong recommendation from President Trump on Monday, there's no indication Florida will start universal testing at its long-term care facilities. 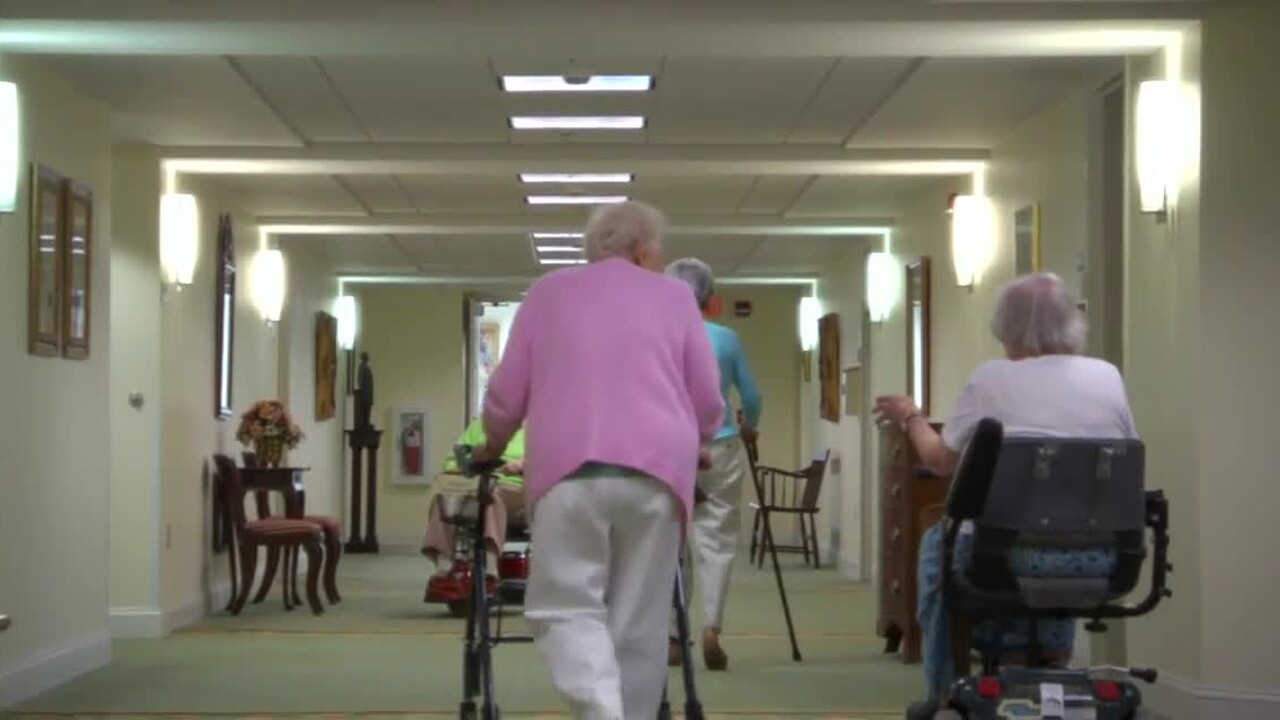 For now, it doesn’t look like universal testing is coming to Florida’s long-term care facilities. That’s despite a strong recommendation from President Donald Trump on Monday.

Trump, speaking to a group of reporters outside the White House, urged the nation's governors to test residents and staff but fell short of requiring it.

“I think all the states should be doing it,” Trump said. “If they have the capacity to do nursing homes they should be. That is a real vulnerability.”

Florida however has yet to announce a plan to do so. Instead, during a Tuesday conference call, state health officials told nursing homes and assisted-living centers to expect a way for a facility to formally request the state test its residents and staff.

“Due to increased demand for testing and moving into a sustainability phase, we’re going to set up a mailbox and registration," said Florida Department of Health Bureau Chief Shay Chapman. "That will be coming soon.”

It comes on top of current protections, including barred visitation and stringent screening measures for staff.

Florida has also created roving virus strike teams, which are testing at facilities suspected of having an outbreak. Florida's Agency for Health Care Administration on Sunday issued emergency rules requiring long-term care staff to submit to those state tests if requested.

"We know the highly-contagious COVID-19 virus can manifest as asymptomatic in positive individuals, thereby increasing the vulnerability and opportunity for transmission in the necessary resident to caregiver interactions that are essential in long-term care settings," said Helen Ferre, communications director for Gov. Ron DeSantis in a statement. "Gov. DeSantis has been expanding efforts to test in nursing homes and long-term health facilities."

As of last week, testing had only happened at about 90 of the state's 3,800 long-term care spots.

Operators worry that isn't enough. For weeks they've been calling for more as the death toll climbs at their facilities. Nursing home and assisted-living residents and staff now make up more than 40 percent of all Florida’s COVID-19 fatalities.

Kristen Knapp, the director of communications for the Florida Health Care Association, said it's imperative that the state help with testing at long-term care facilities.

“Testing is so critical because it really helps our care centers make important clinical decisions about resident care, and it helps them make staffing decisions,” said Kristen Knapp, director of communications for the Florida Health Care Association.

Knapp said without further state support, HCA members would likely continue relying on private testing to keep residents and staff safe. It's not something everyone can afford, she said.