Miracle: Dog that was buried in Hurricane Dorian rubble for a month continues remarkable recovery 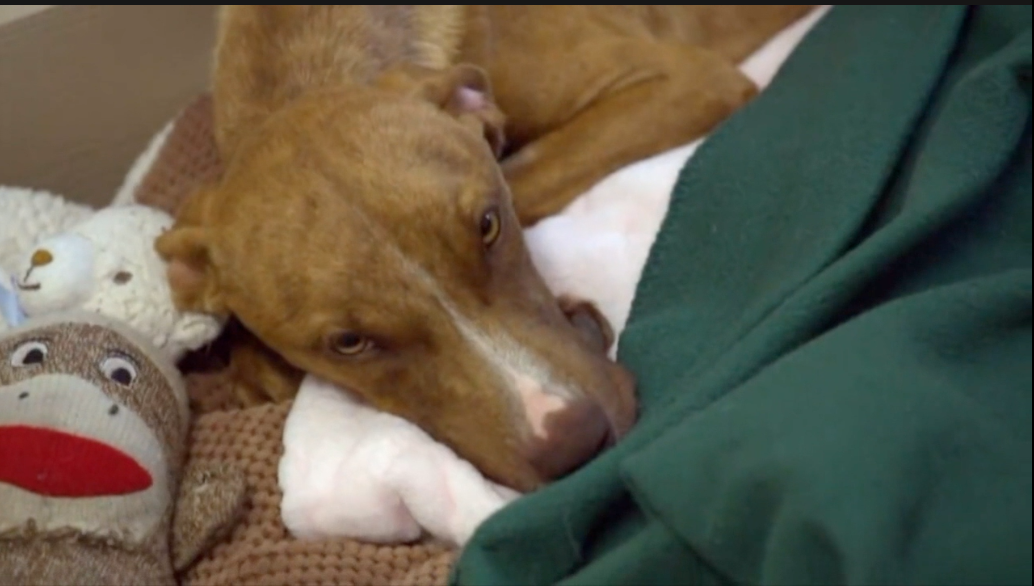 It's been a month since rescuers found "Miracle" trapped under a pile of Hurricane Dorian debris in the Bahamas. In a few more weeks, he'll head off to his new forever home to befriend a young girl with special needs. 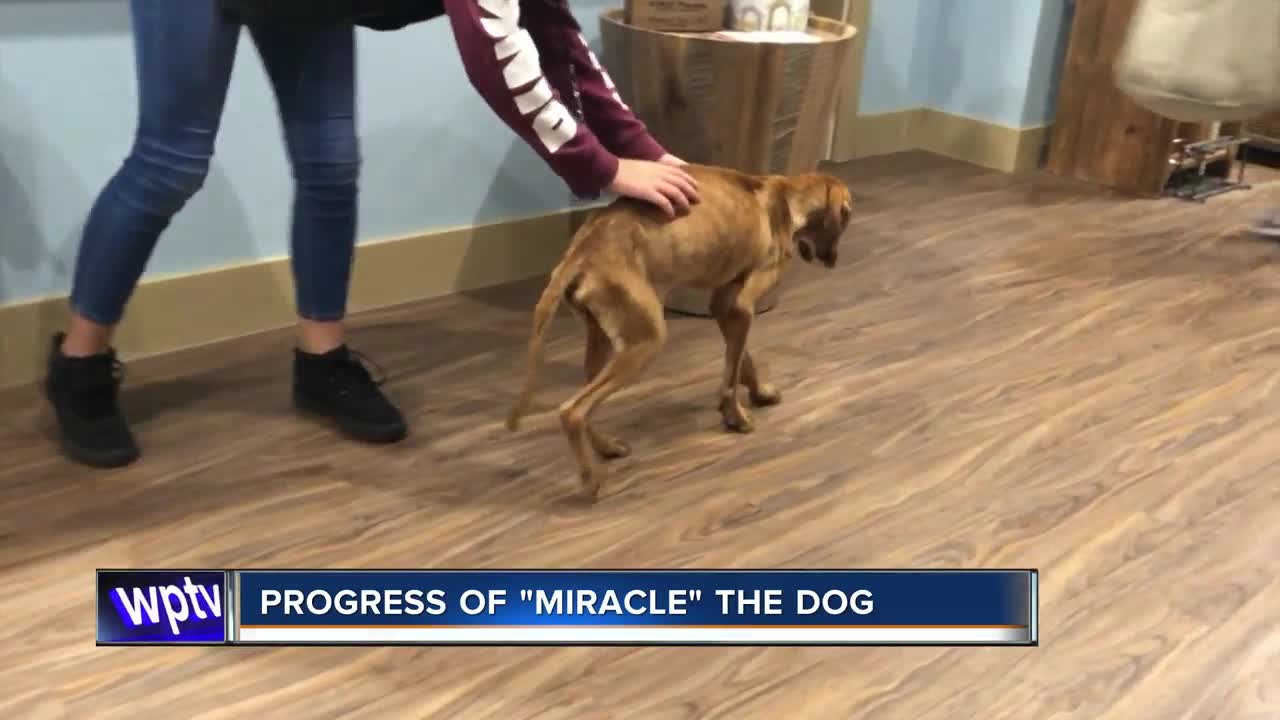 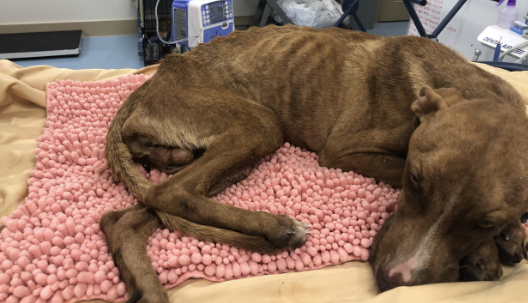 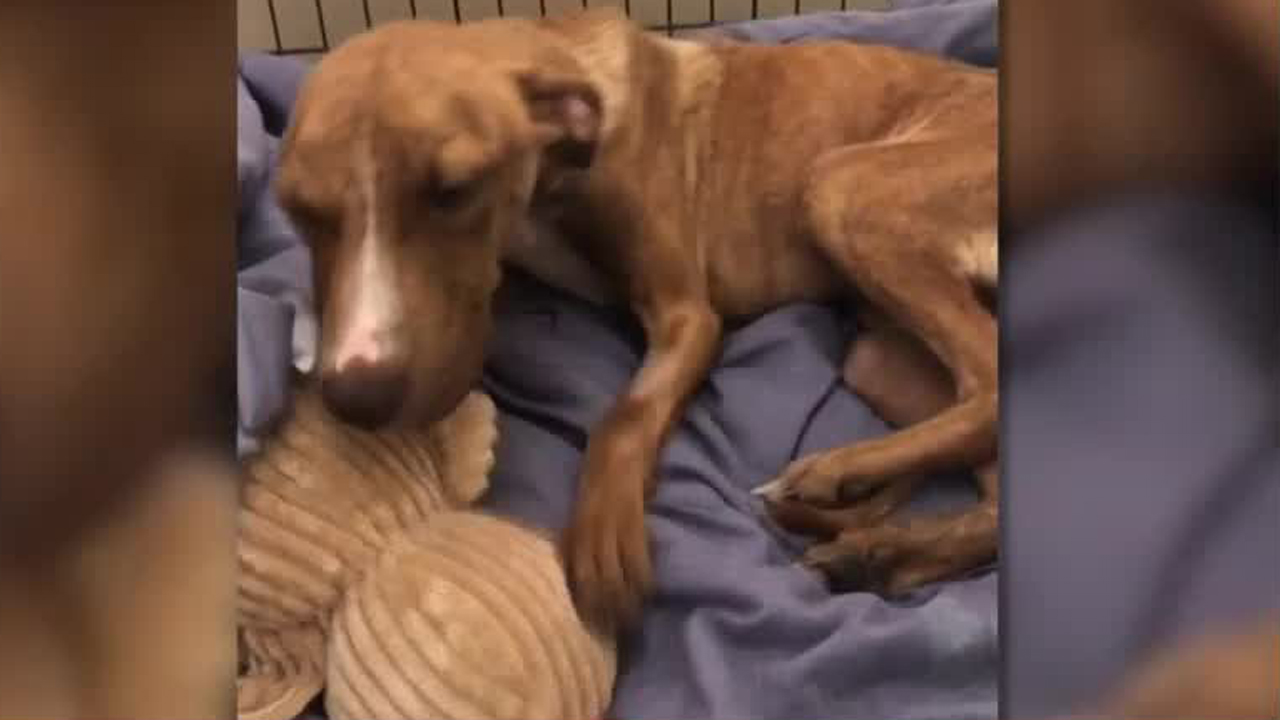 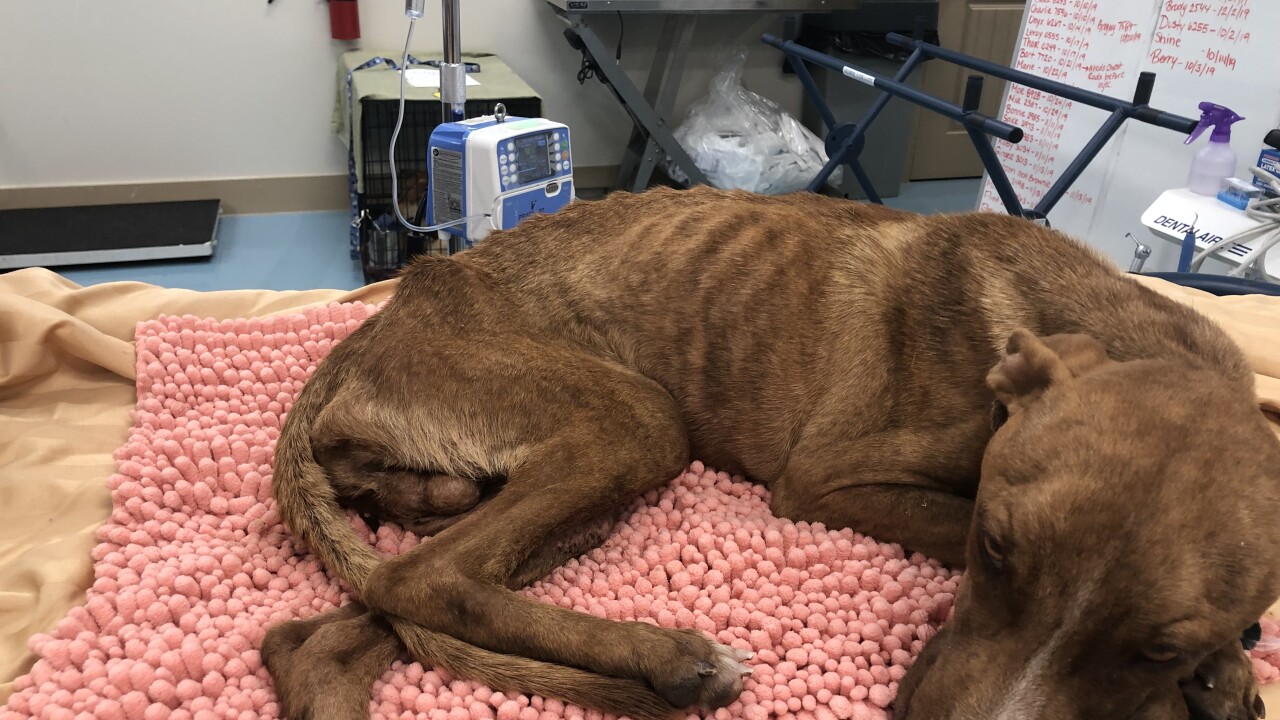 A dog that miraculously survived while trapped under rubble and debris from Hurricane Dorian is continuing his remarkable recovery.

On Oct. 4, "Miracle" was found trapped beneath an air conditioner in Marsh Harbour, the Bahamas, via an infrared drone. Rescuers with Big Dog Ranch Rescue suspected that he'd been trapped in the debris during Hurricane Dorian, and that'd been stuck for about a month.

Miracle has had a troublesome recovery, at first not eating more than "a few bites" due to a shrunken stomach from a lack of food.

"We cared for him around the clock, carefully feeding him every two hours. Living only on rainwater from a mud puddle that his outstretched neck could barely reach meant he survived while the dog next to him did not," Big Dog Ranch Rescue said in a statement.

"He is still quarantined to protect him, as well as the other dogs in our care. But Miracle is a fighter and a hero and we know he will win this latest battle," Big Dog Ranch Rescue said. "He is walking a little more, has put on a few more pounds, and the sparkle in his eyes is as loving as ever."

Now that Miracle is on the mend, where will he go?

On Nov. 12, the animal rescue plans to announce who Miracle's new forever family will be. Big Dog says more than 10,000 worldwide adoption requests have come into the charity from "Australia to London."

"While one family will adopt Miracle there are so many other wonderful rescue dogs who would love to go to a new home," Lauree Simmons, the president and founder of Big Dog Ranch Rescue, said. "I am asking all those who may not be selected as Miracle's new owner to please consider bringing their own miracle home. Adopt a dog in honor of Miracle and then the inspiration from our star Bahamas rescue dog will truly be with you for many years."

This story was originally published by T.A. Walker on WPTV in West Palm Beach, Florida.