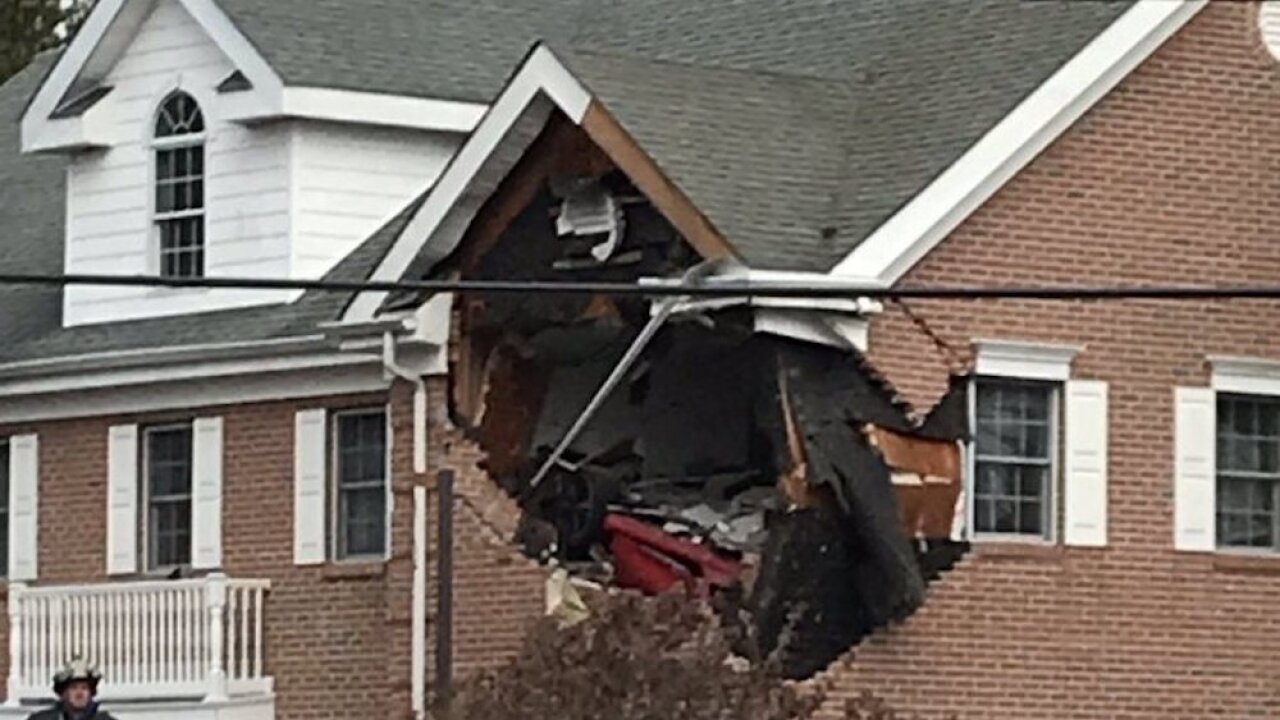 TOMS RIVER, N.J. — Two people were killed when the sports car they were in went off the road and crashed into a building in New Jersey early Sunday morning, police said.

According to authorities, the Porsche went off the road around 6:30 a.m. local time and went airborne, sending it crashing into the second story of a commercial building on Hooper Avenue in Toms River, across the street from Hooper Avenue Elementary School.

Police confirmed the driver and a passenger in the car were both dead as a result of the crash.

The commercial building was vacant at the time of the crash, authorities said.

The deadly crash is under investigation and the identities of the deceased are not known at this time.

This story was originally published by Mark Sundstrom on WPIX in New York.