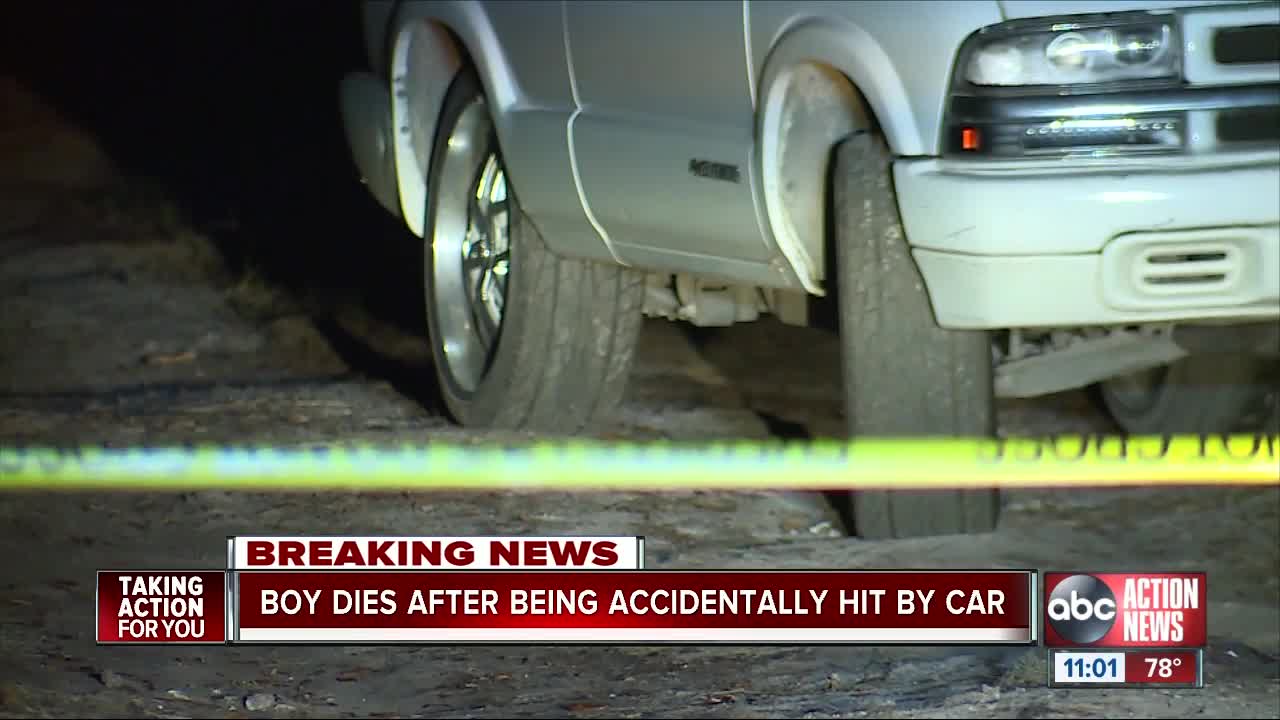 A toddler is dead after being run over by a vehicle driven by a family member in Plant City on Tuesday, authorities say. 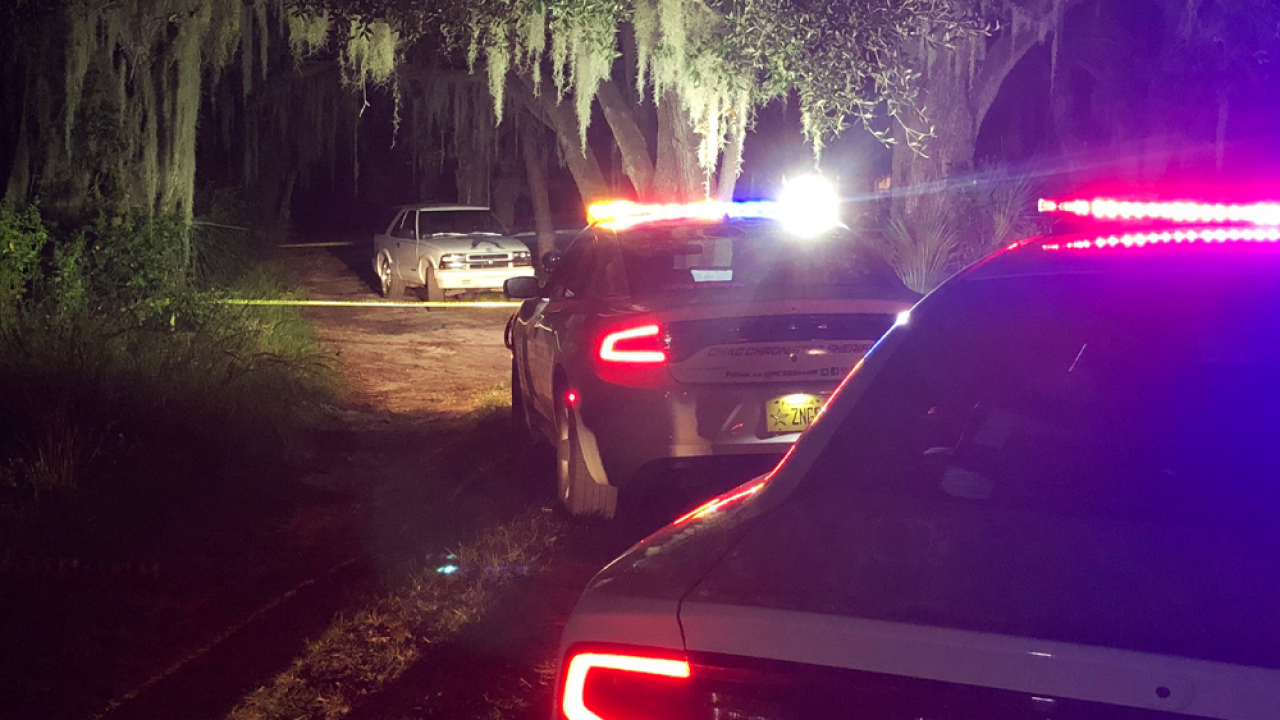 PLANT CITY, Fla. — A 2-year-old is dead after being run over by a vehicle driven by his mother in Plant City, Florida, on Tuesday, authorities say.

The Hillsborough County Sheriff's Office says the little boy was flown to Tampa General Hospital where he was pronounced dead. It happened around 5 p.m. in the the 3900 block of Highway 60 W.

The sheriff's office says the boy's mother and grandmother were in the yard testing a Chevy Blazer that recently had mechanical issues. The mother reversed, drove forward and reversed again.

The sheriff's office says she saw the boy on the ground in front of the SUV and immediately called 911. The mother told investigators that he was supposed to be inside their home but somehow got outside.

“Such a young child lost his life," said Crystal Clark with HCSO. "This is something where we just always try to drill home to families that you have to be extremely cautious whenever you have children that are out in the yard when your vehicles are running."

This story was originally published on WFTS.