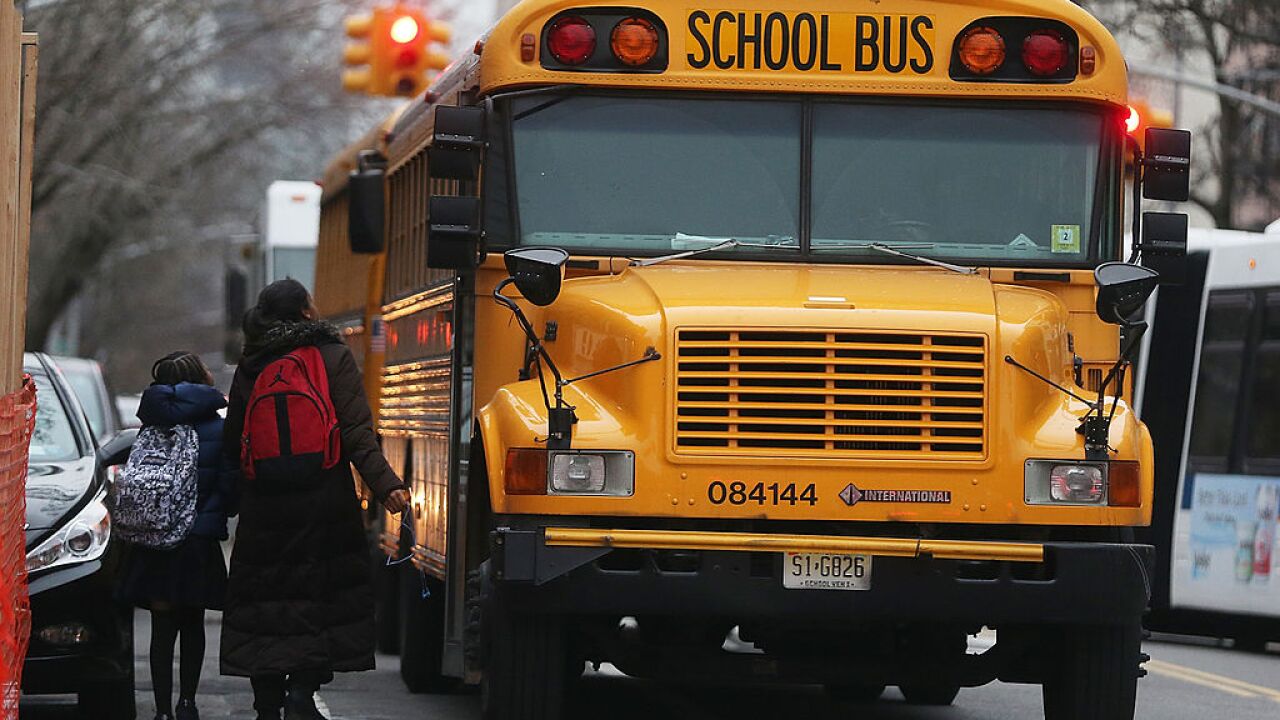 Just one day after a man reported his gun missing, it turned up -- in his grandson's backpack.

A 6-year-old child in first grade at Kids Care Elementary in Columbus, Ohio brought a loaded, semiautomatic gun to school in his backpack Wednesday, police say .

The school discovered the gun when he told another student about the weapon. That student reported it to a teacher. The school, after collecting the firearm, contacted police.

Det. Dave Bucy, who works with the department's gun crimes unit, said the reason why the gun was brought to school was unknown.

"I think it was curiosity to one extent," he said at a news conference . "I think it was, 'Look what I have in my bag' to another extent."

The child, due to his age and competency, will not be charged in the case, Bucy said. The incident remains under investigation.

The day could have gone much worse, police say

Still, the episode could have easily had another outcome, Bucy said.

"I think it's very obvious that this could have been the worst day that that school could have ever experienced," he said.

Studies have shown that more schoolage children die from guns than on-duty police in the US .

Many of these are accidental. Another study, based on data from 2012 to 2014, found that out of the thousands of children receiving medical treatment for gun-related injuries, 21% are unintentional .

Bucy warned firearm owners about keeping weapons secured in their homes or on their persons.

"Keeping firearms away from juveniles is a must and not a request," he said.