A Tennessee teen was raped by two 13-year-olds. They received probation 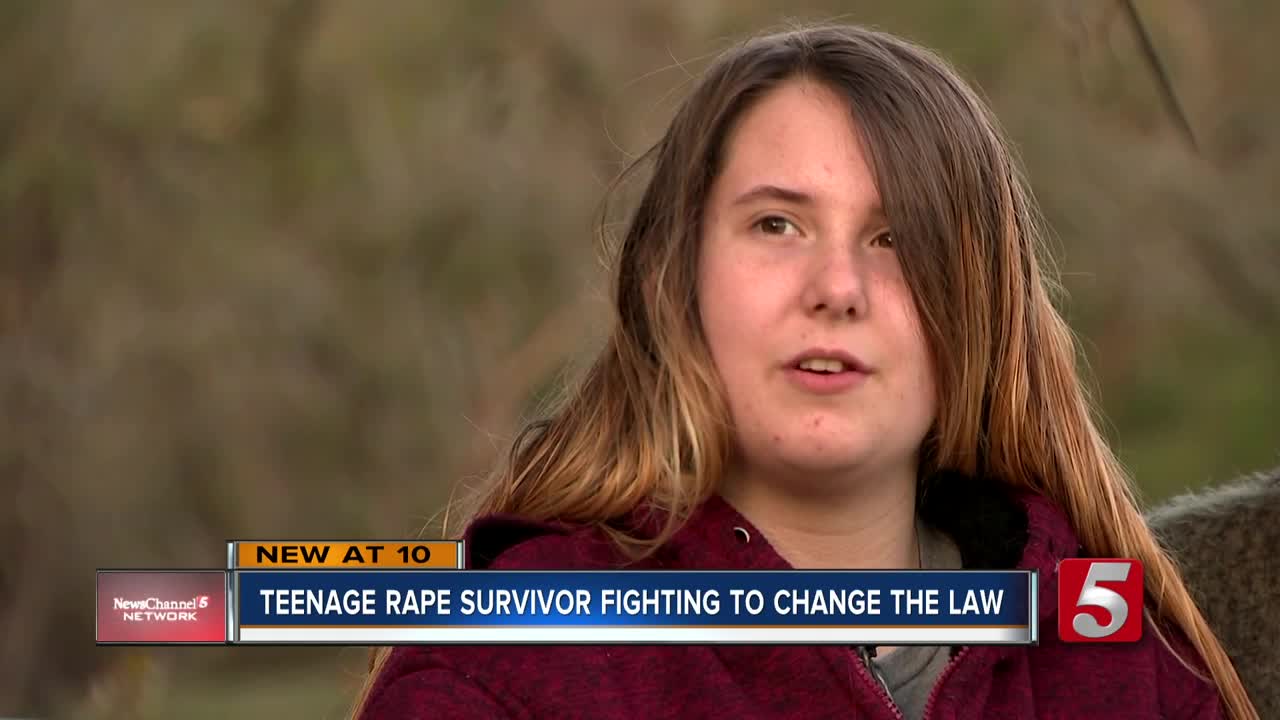 A teenager fights for a change in sentencing laws after she says the 13-year-old's who raped her got away with only probation, and don't have to register as a sex offender. 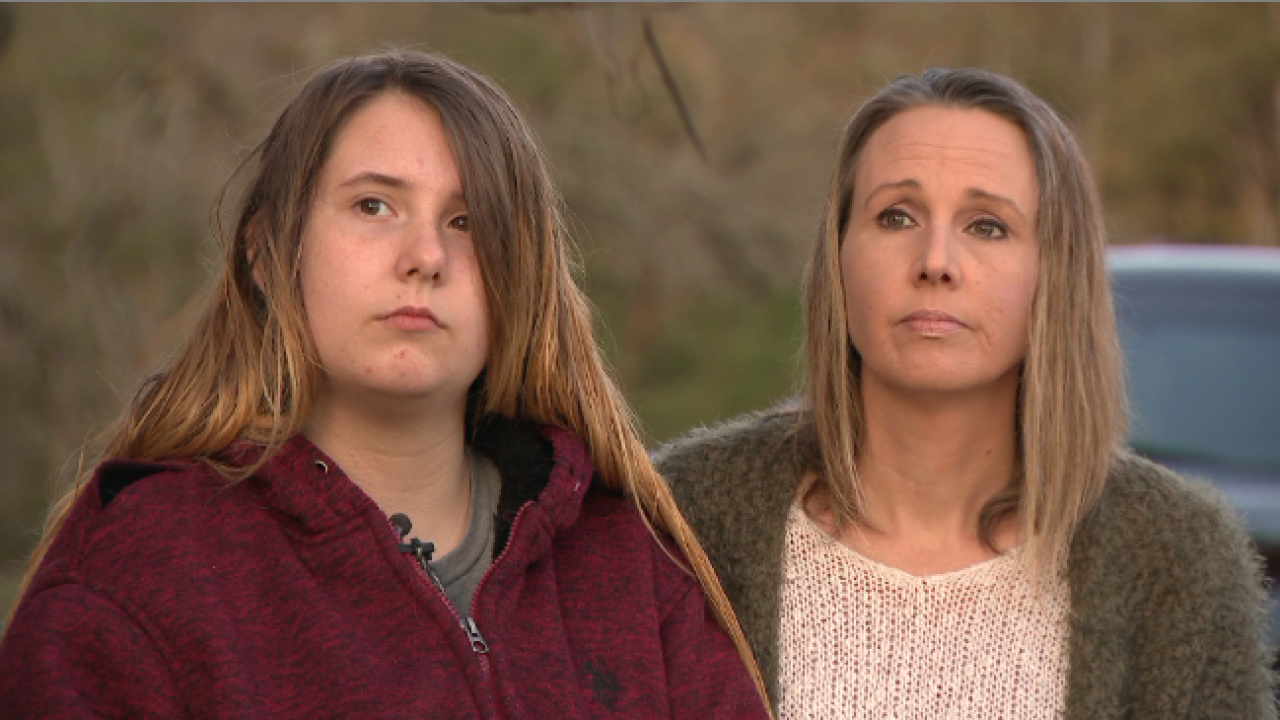 CLARKSVILLE, Tenn. — A Tennessee teen is fighting for a change in sentencing laws after she says the 13-year-old boys who raped her got away with only probation, and don't have to register as sex offenders.

Cadence, 15, was raped in September when she went to hang out out with the offenders at one of their homes. She said she thought the boys were her friends. Cadence also says a parent was home during the rape.

The offenders were tried separately, according to Cadence's mother Jessica. Jessica says during both hearings, the boys appeared to be smiling and laughing during the proceedings.

The offenders pleaded guilty, admitted to raping Cadence and recording the crime on their phones. But because of the Juvenile Justice Reform Act, the suspects were protected from more severe sentencing.

State Rep. Jason Hodges, D-Clarksville, is working on two bills which would change the way juveniles are sentenced in Tennessee. One bill would allow suspects 13 and under to be charged as an adult for rape. The other would add those same juvenile suspects to the sex offender registry. If the legislation passes, a judge would have discretion over the sentencing.

"I got raped and really the only thing that happened was a slap for the wrist for them, six months probation, " Cadence said.

Cadence decided to show her face because she wants to be an advocate for other survivors, and prevent something like this from happening to anyone else.

"They did something terrible, honestly, they should probably not gotten off like that," Cadence said.

Hodges says more details on the legislation should be available by early next week.

This story was originally published by Kelsey Gibbs on WTVF.