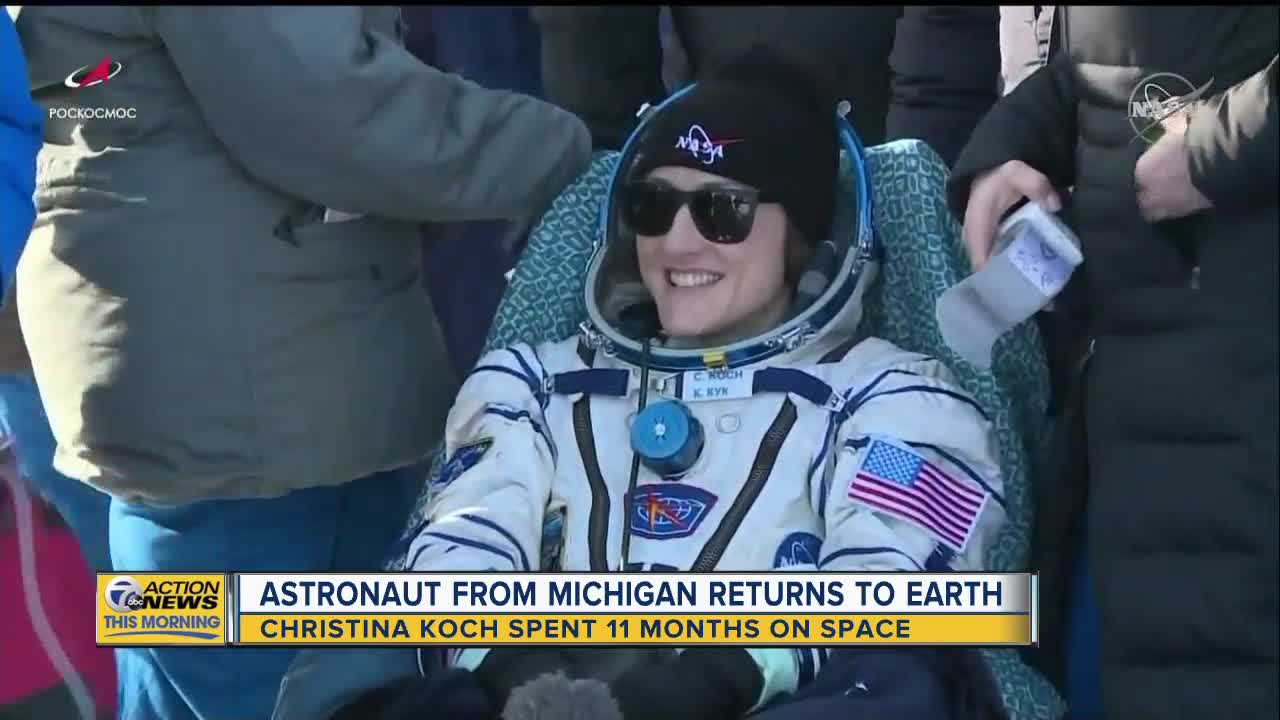 Michigan astronaut lands back on earth after setting record 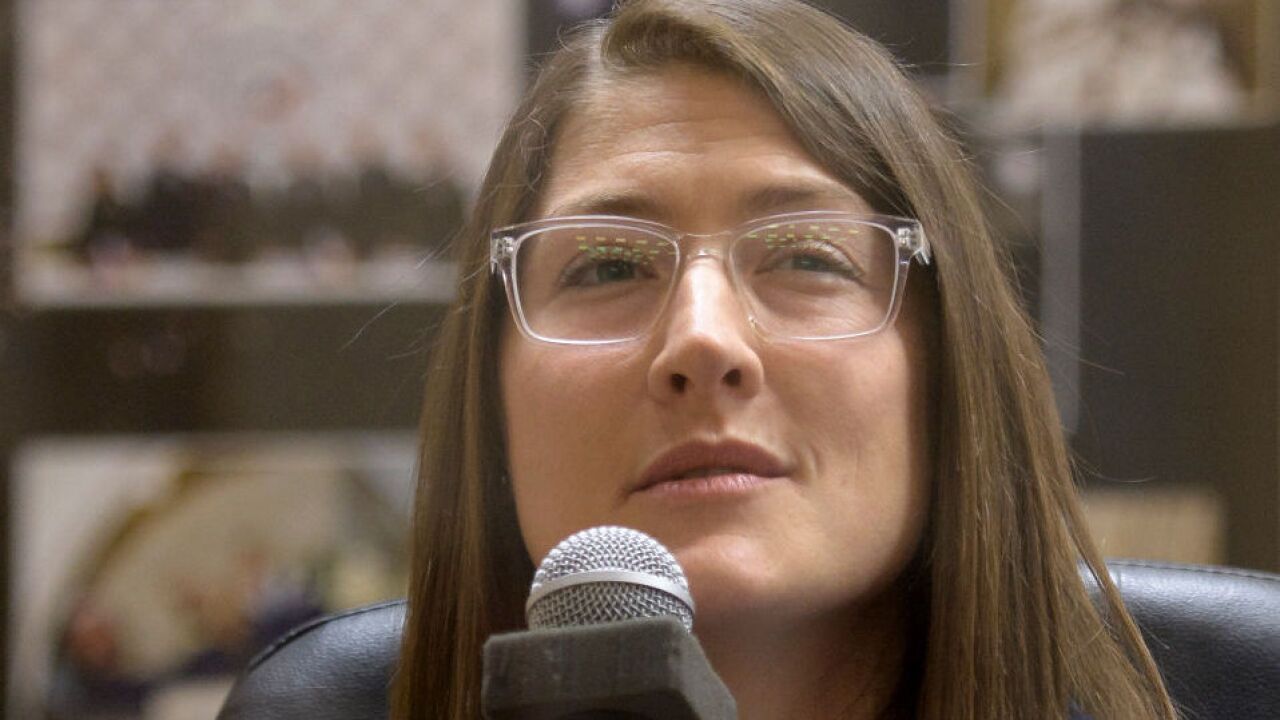 An astronaut is back on Earth after setting a new record.

Christina Koch landed in the country of Kazakhstan Thursday morning, aboard a Russian spacecraft.

Koch spent 11 months in space — 328 days — the longest single spaceflight for a woman.

She was also part of the first all-female spacewalk in October.

Koch says she hopes her record will be broken again soon because it means women keep pushing boundaries.

The previous record for amount of consecutive time spent in space was held by American Peggy Whitson, who spent 288 days in space in 2017.

This story was originally published by WXYZ in Detroit.