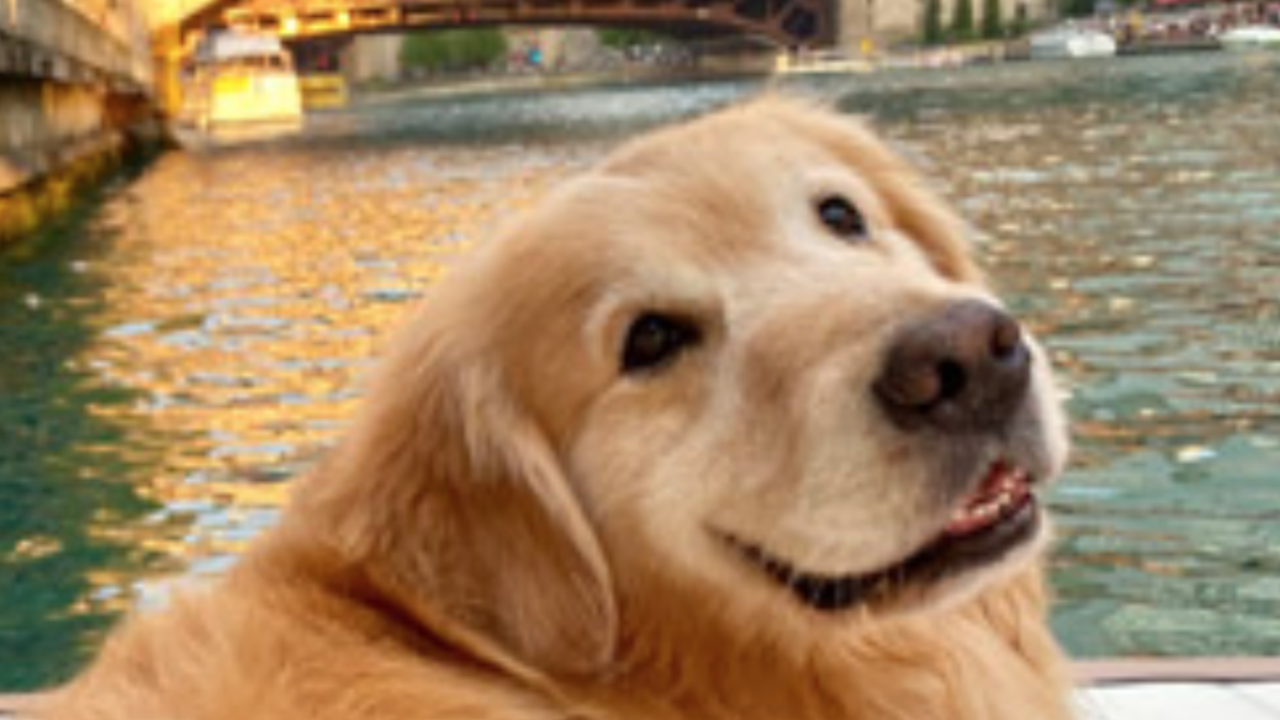 Scout, the dog belonging to WeatherTech CEO David MacNeil, starred in a Super Bowl last year ad promoting the company's car floor mats. A year later, Scout will be the star again of another Super Bowl ad, but this one will be a bit more emotional.

In July, Scout collapsed and was taken to an animal hospital in Wisconsin. Scout’s outlook was bleak as veterinarians were suggesting that Scout would need to be euthanized. MacNeil’s family rushed back from Europe to be with Scout. After getting a warm greeting from Scout, the MacNeils decided to get a second opinion.

Two days after Scout collapsed, and one day after being told the devastating news, he was transported to the University of Wisconsin’s Small Animal Hospital, and was diagnosed with hemangiosarcoma, which has a 1% survival rate after one year.

Scout was given aggressive chemotherapy, immunotherapy and radiation treatment. Six weeks after the devastating diagnosis, Scout’s tumor shrunk by 75%.

As of now, Scout receives chemotherapy orally to fight small tumors on his lungs. But at the age of 7, he is living a relatively normal life.

To show thanks for the University of Wisconsin, WeatherTech’s Super Bowl ad this year will give thanks to the veterinarians who helped save Scout’s life.

The advertisement will also direct viewers to donate to the Pets Make A Difference Fund .

“The Pets Make A Difference Fund will be used to support cancer research and animal health at the School of Veterinary Medicine. Fund expenditures may include, but are not limited to, equipment, research, faculty and other expenses that benefit the treatment of animals at the school, and in particular those impacted by cancer,” WeatherTech said.

Watch this year's ad below: