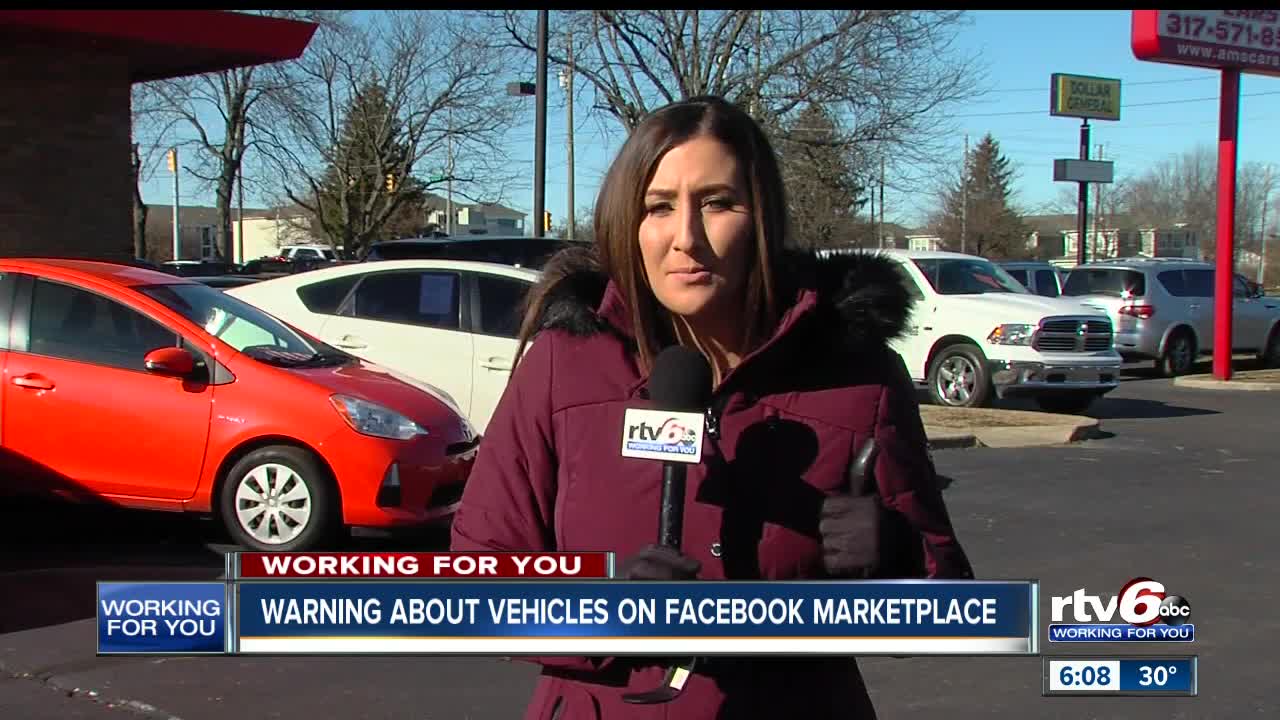 A local couple says they are out hundreds of dollars after trying to buy a used truck on Facebook Marketplace. 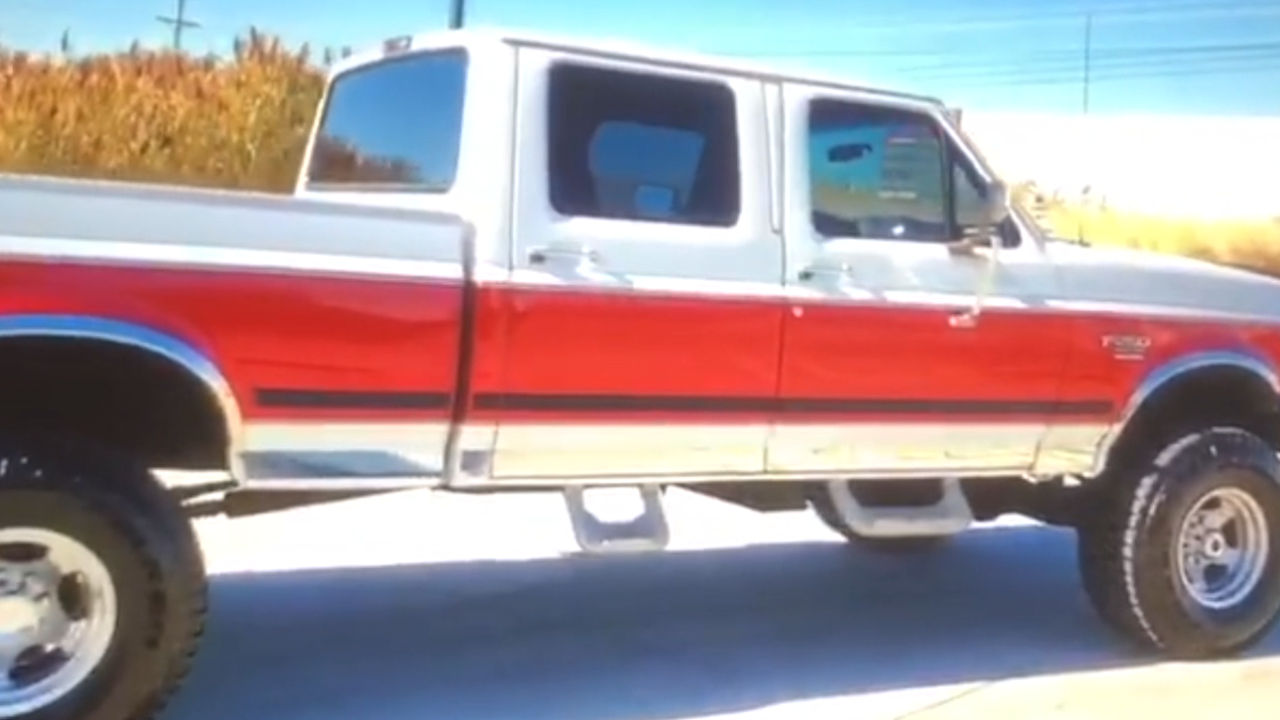 INDIANAPOLIS — The shiny red and white truck was supposed to be shipped to Anderson, Indiana, last month.

Shawn Abernathy and his fiance Tiffany found the truck listed on Facebook Marketplace by a page called AMS Car Sales.

After several emails with the owner, who claimed to be a widow, they paid $1,200.

"They asked us to get six eBay cards at $200 a piece to do the down payment. The agreement was we would get the down payment paid and the vehicle would be delivered," Abernathy said.

Abernathy was then asked to pay even more money.

"When we declined they said hold on we will put you over to the financial department and the phone went dead," Abernathy said. "I was pretty upset. I buckled. It tore me up. It destroyed our Christmas. We're still trying to recover from it. Twelve-hundred dollars is a pretty good loss."

The manager of AMS Cars on the west side of Indianapolis at 10th Street and Raceway Road said his business has received thousands of phone calls from customers asking about vehicles they found on fake Facebook posts. Their message is if the car is not on their official website, it is not available.

"A lot of angry customers," AMS Cars manager Sam Sodhi said. "A majority of our time, about 5-7 people that work here go in every day to explain to people whether they are on on the phone email, text message, walk in, 'Hey, kindly report it. Please help us.'"

Sodhi said AMS Cars received more than 8,000 phone calls in December about cars they don't have in stock. They posted a scam warning online and recorded a message that plays when customers call their office.

Sodhi said he wants customers to do their research, Google the cars VIN number, know the difference between the two Facebook pages and always check their website to verify the vehicle.

Scripps station WRTV in Indianapolis is waiting on a response from Facebook to see if anything can be done about the AMS Car Sales page. Sodhi said fake pages have been deleted over the past month, but new ones reappear.

The FBI said scams like this are increasing and it is up to the victim to report a scam, which Abernathy has done.

"I hope it goes away, I hope it never comes back to us or anyone else," Sodhi said.

This article was written by Nicole Griffin for WRTV .