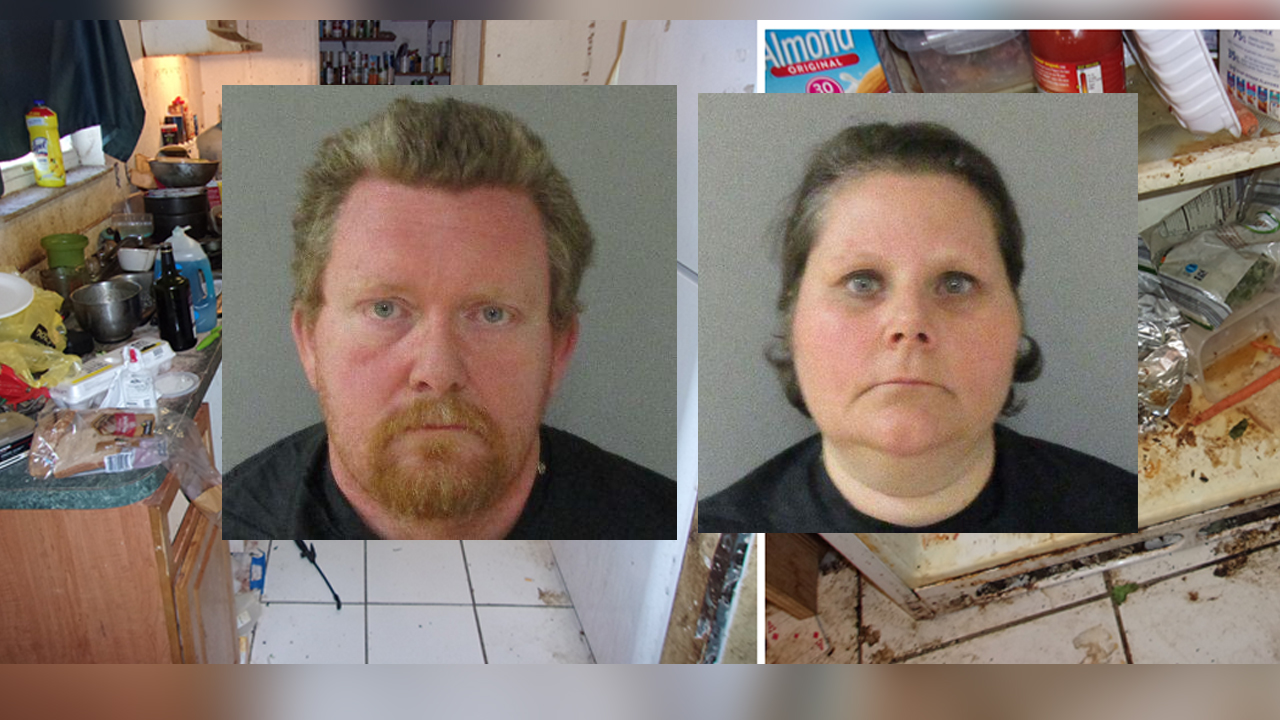 Two parents were arrested after their 14-year-old daughter called an abuse hotline to report she and her four younger siblings were living in filth and she was being forced to be a full-time caregiver to the young children. 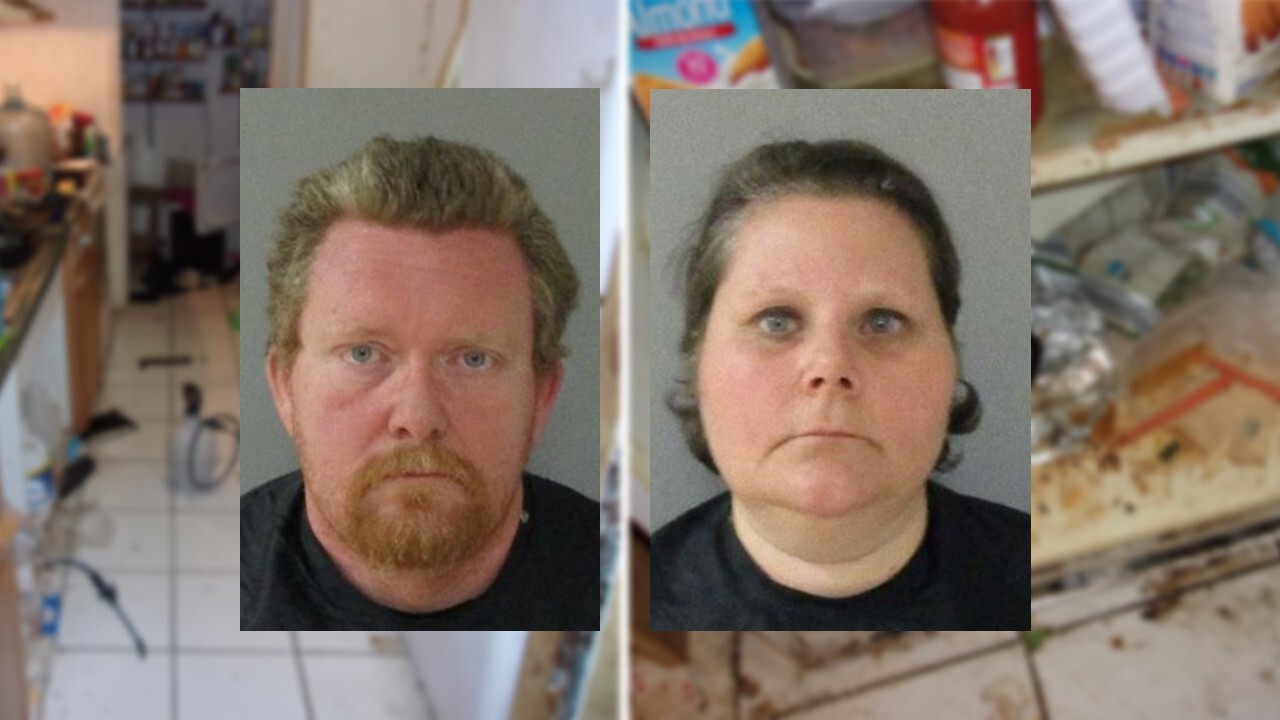 BUNNELL, Fla. – A Florida couple was arrested on child neglect charges after five juveniles were found in “deplorable living conditions,” according to the Flagler County Sheriff’s Office .

Authorities responded to the Bunnell home after a 14-year-old girl called an Abuse Hotline on Thursday, saying she was contemplating suicide due to her living conditions and alleged physical and emotional abuse by her mother.

The teen told officials that she was being homeschooled but not being taught anything. Instead, she claimed she was being used as a full-time caregiver for her four younger siblings (ages 6, 8, 9, and 12), three dogs, a rabbit, and two chickens while their parents, Betty Nicolicchia-Allen, 42, and Dennis Allen, 33, worked until the late hours of the night.

When deputies got to the home, they say it was “in complete disarray,” with grass high enough to hide a small child and the yard littered with trash and animal feces.

Inside the home, the sheriff’s office says “every room contained an abundance of animal feces, animal urine, rotting food, roaches, and other flying insects.” There was also reportedly no edible food in the refrigerator.

“Some rooms were so littered with trash that deputies were unable to see the floor and their boots stuck to the filth-covered floors,” the sheriff’s office wrote.

When deputies inspected the only bathroom within the home, they discovered a water hose being run through the window and into the shower due to the home having no running water. Officers say the toilet appeared to have been used for days on end with no way to discard the waste in the bowl.

When interviewed, the children told deputies the last time they had been bathed ranged between three days to a week. The kids also told deputies that when they did bathe, they had to travel to a camp, because the lack of running water.

The children were taken into custody by the Department of Children and Families.

Betty Nicolicchia-Allen and Dennis Allen were arrested Friday afternoon on five counts of child neglect. They remain in jail on a $5,000 bond each.