Groundhog Day: Is Punxsutawney Phil accurate with his forecasts? 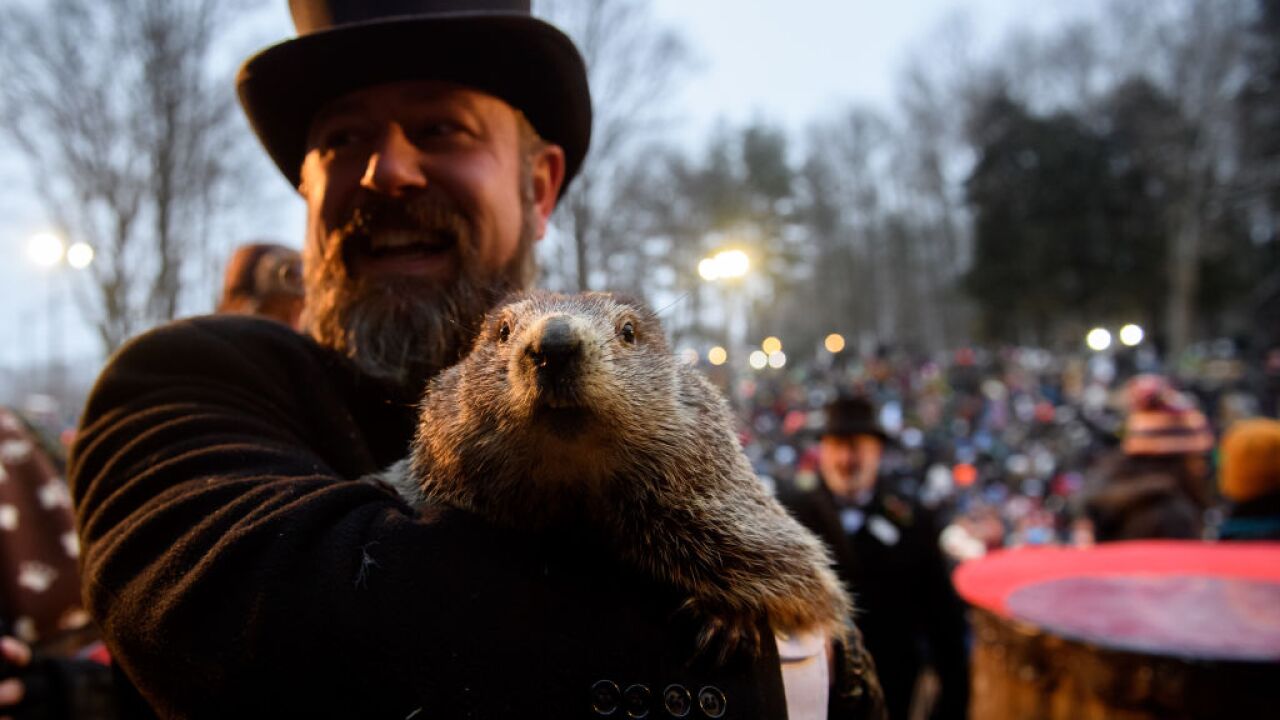 Fans of winter will be rooting for Punxsutawney Phil to crawl out of his burrow early Sunday morning on Groundhog Day to see his shadow, indicating that winter will continue on for another six weeks.

But how accurate is Phil, and will him seeing his shadow mean winter's wrath will continue?

According to information compiled by the National Centers for Environmental Information, Phil has struggled in recent years to accurately predict the weather.

In the 21st century, Phil has been less than 50 percent accurate with his forecasts.

But other groundhogs claim to have the superior forecasting abilities.

But those in Pennsylvania say that Punxsutawney Phil, who they claim is 133 years old, is the only groundhog capable of weather forecasting, and all others are "imposters."

In case you are wondering, Phil is much more likely to see his shadow than not. He has seen his shadow 104 times compared to not seeing his shadow 19 times. There is no record from 10 Groundhog Days.

If you want to see Punxsutawney Phil's big day, a live stream will be posted on this website, starting at 6 a.m. ET.