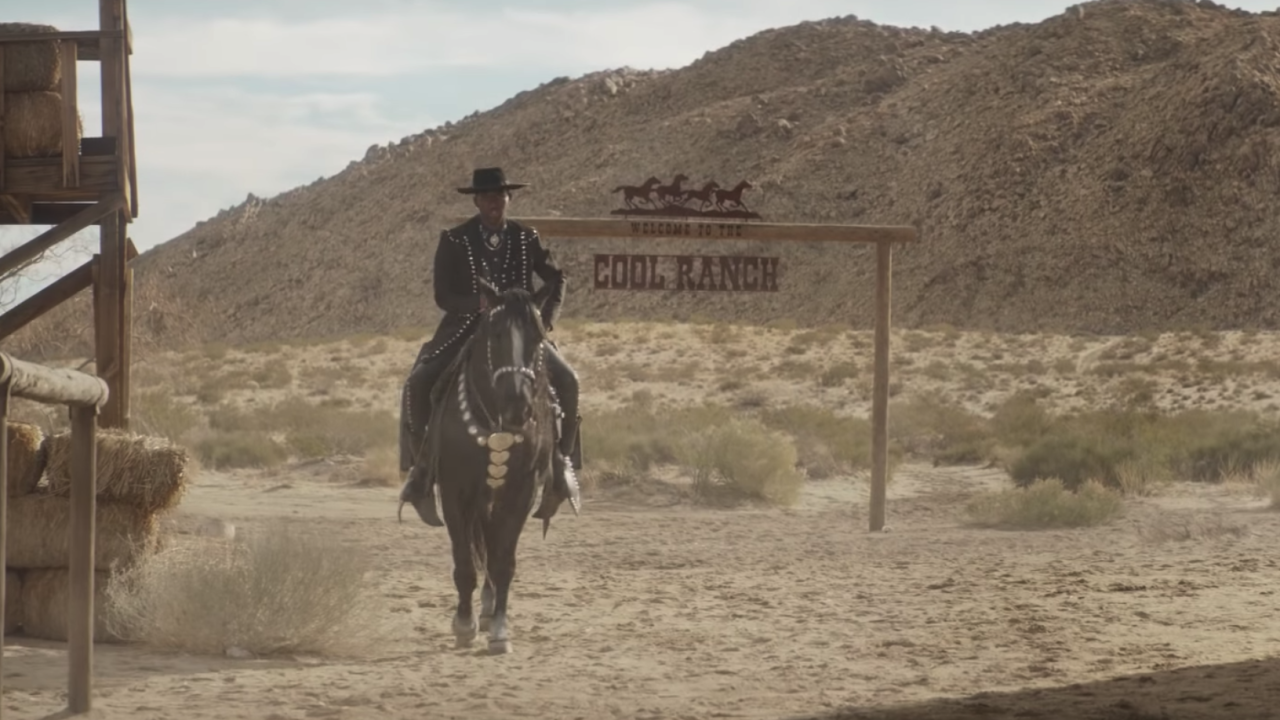 MIAMI, Fla. – The Super Bowl commercials have long been one of the most anticipated aspects of the big game and nowadays, companies are capitalizing on that anticipation earlier and earlier.

This year, several companies have released trailers or teased other information about their advertisements before they air on Feb. 2.

Here’s a look at some of the ads that you can expect to air as the Kansas City Chiefs compete with the San Francisco Giants for the championship title in Miami:

Doritos commercials have become a staple in the Super Bowl lineup, often featuring celebrities to create viral moments. This year, the Frito Lay brand is playing off of the popularity of the 2019 hit “Old Town Road” to market its Cool Ranch flavor. One of two teaser videos released features Lil Nas X riding a horse into a western town called “Cool Ranch.” The other features actor Sam Elliot in the town, reciting the lyrics of the song with a serious tone.

“Time for this snack to get a snack.”

Pop Tarts is getting in on the Super Bowl game this year with a spot featuring “Queer Eye” star Jonathan Van Ness. In the clip, JVN is clearly upset with the quality of snacks offered by craft services, with no Pop Tarts in sight.

With the popularity of White Claw and Truly, it was only a matter of time before Bud Light capitalized on the hard seltzer craze. The company will promote its Bud Light Seltzer during the game with an ad set in Seltzer, Pennsylvania, which turns out to be a real place.

Pringles plans on making Pickle Rick-flavored chips based on a "Rick and Morty" episode in which mad scientist Rick turned himself into a pickle. The chip company plans on airing a commercial for the snack during the game and based on a teaser clip, it will focus on the idea of stacking differently flavored Pringles.

Another staple of the Super Bowl is Cheetos. This year, the snack will run a tongue in cheek ad about MC Hammer coming up with his hit “Can’t Touch This.” Spoiler alert: it has to do with his cheesy fingers.

Mountain Dew is taking a page from Stephen King’s “The Shining” for its Super Bowl spot. The ad for the company’s Zero Sugar drink will feature a man typing “New MTN DEW Zero Sugar. As good as the original, maybe even better?” instead of “All work and no play makes Jack a dull boy.”

The Super Bowl is no stranger to car ads. This year, Hyundai recruited Saturday Night Live alum Rachel Dratch and Red Sox player David Ortiz. In their teaser, Dratch tries to teach Ortiz how to speak in a Boston accent.

Planters has released a pre-game ad showing Mr. Peanut sacrificing himself to save actors Matt Walsh and Wesley Snipes after they get into a Nutmobile accident. The company announced the death of their mascot on Twitter with a picture of a crying monocle. Planters says it will air a funeral for Mr. Peanut during the third quarter of the Super Bowl to celebrate his life.

It is with heavy hearts that we confirm that Mr. Peanut has died at 104. In the ultimate selfless act, he sacrificed himself to save his friends when they needed him most. Please pay your respects with #RIPeanut pic.twitter.com/VFnEFod4Zp