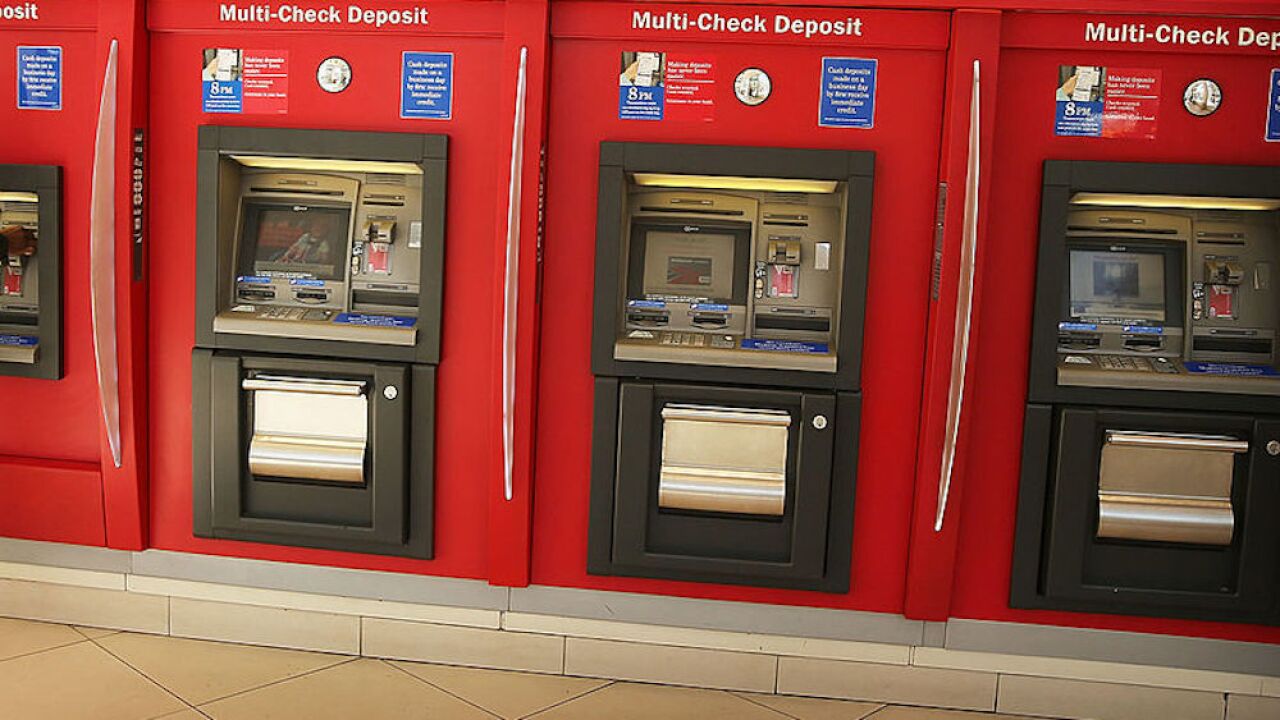 Police in Houston are searching for two suspects that were caught on surveillance footage robbing a 73-year-old woman — and the victim believes the suspects followed her home from the bank.

According to KPRC-TV in Houston, the victim paid some bills at the bank on Thursday morning and arrived back at her home at about 10:30. A surveillance video from the victim's home shows a black sedan park across the street as the woman pulls into her driveway.

After the woman got out of her car, the black sedan quickly turned around and pulled up right next to the woman's house. Two men — one wearing black, another wearing red — jumped out of the black sedan and confronted the woman on her doorstep.

According to the victim's daughter, Gina Villareal, the suspects took off with her mother's purse, which did not contain any cash. Surveillance video shows Villareal's mother tried to tell her attackers that she didn't have any money.

Villareal told KPRC that her mother was not hurt in the incident and is "doing OK."

The Houston police are asking for anyone with information about the case to contact them directly.