Hummer is making a comeback, but this time it's electric 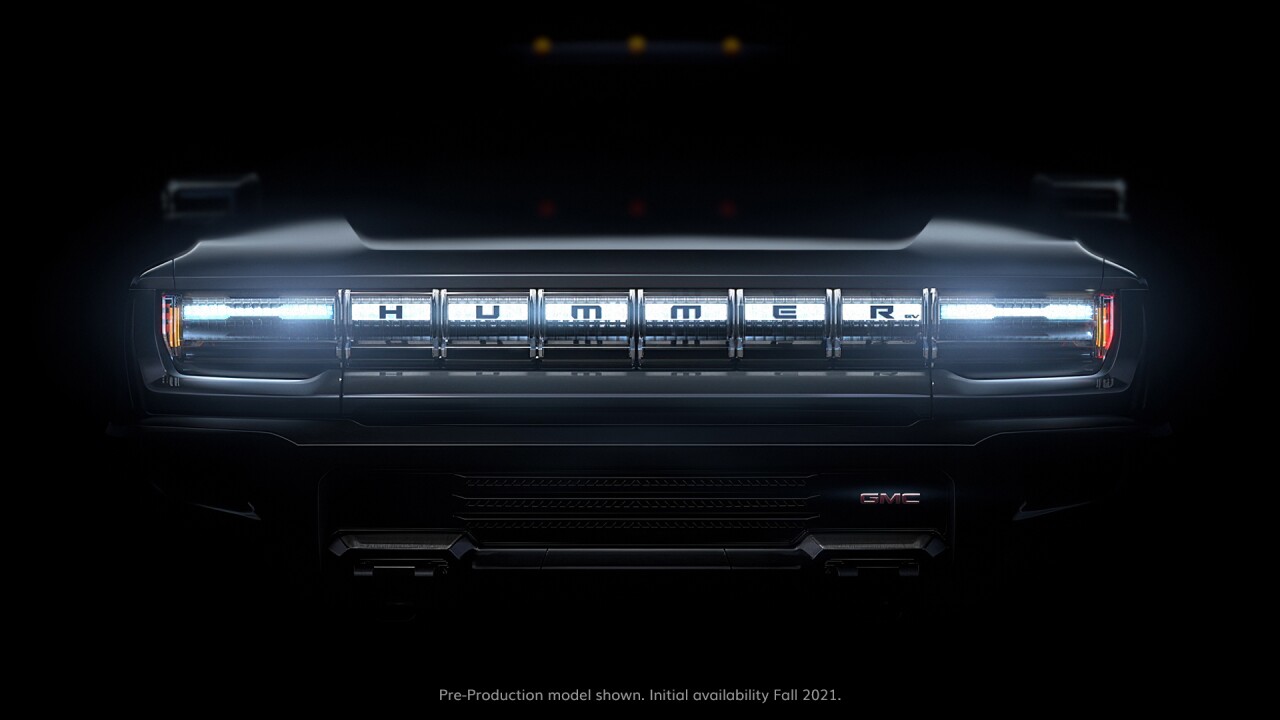 DETROIT, Mich. – The Hummer is making a comeback, only this time it won't guzzle gas or spew greenhouse gases.

General Motors announced Thursday that it will start selling a battery-powered Hummer pickup truck in September of 2021.

At least part of the new Hummer will be shown in a 30-second television ad featuring basketball star LeBron James during the second quarter of Sunday's Super Bowl.

The truck will be unveiled officially in May and have a huge battery to generate the equivalent of 1,000 horsepower and go from zero to 60 mph in three seconds.

GM is providing few other details.