In first home game since tragedy, the Lakers pay an emotional tribute to Kobe Bryant 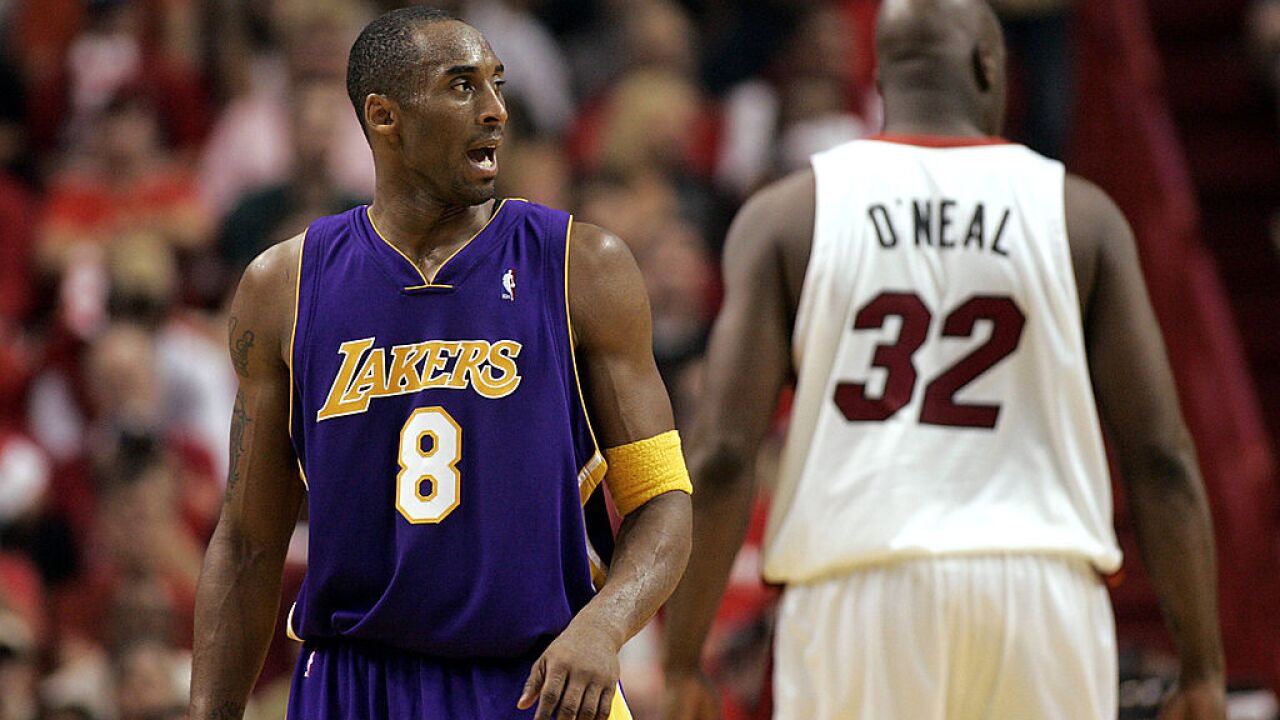 The Lakers had their first home game on Friday since the tragic helicopter crash that killed team legend Kobe Bryant, his daughter Gianna, and seven others.

The Lakers canceled their last game in Staples Center on Tuesday, giving the team time to mourn.

Here is the video remembrance the Lakers displayed before Friday's game.

"Tonight we celebrate the kid that came here at 18, retired at 38 and became probably the best dad we've seen over the last three years.” pic.twitter.com/0sS7e91cuz