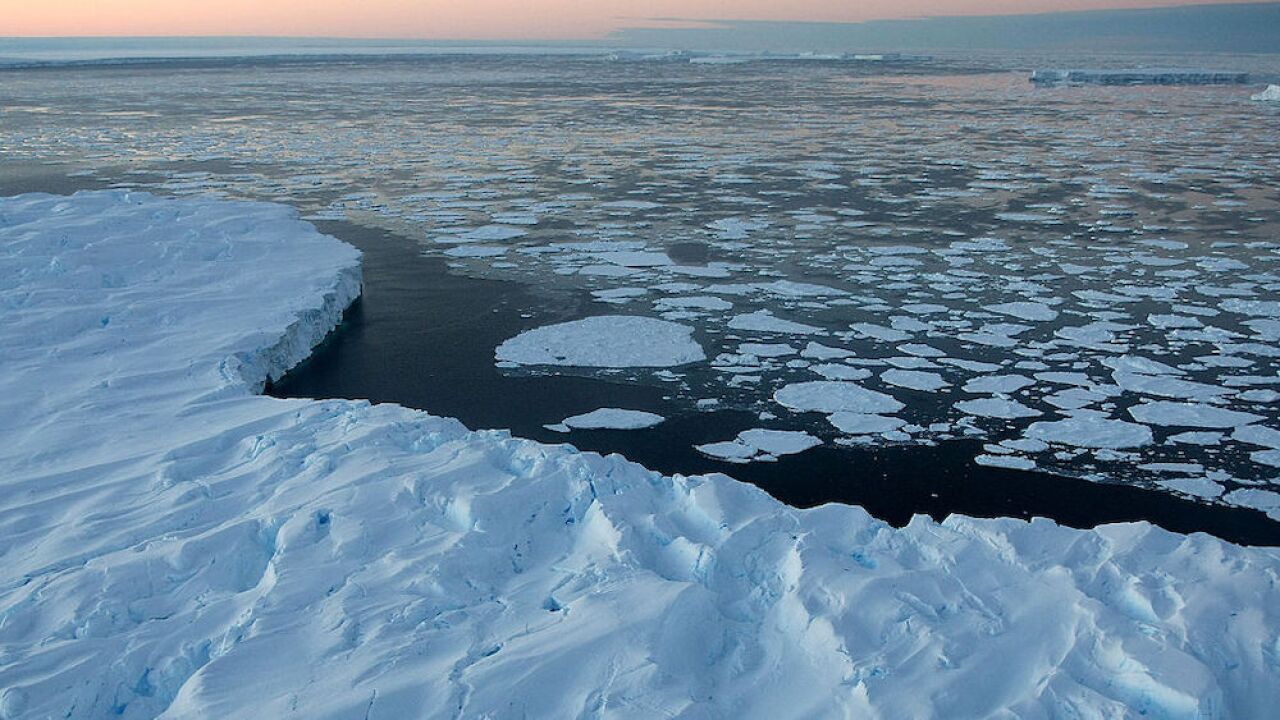 Temperatures taken from Antarctica Thursday were the hottest ever recorded for the normally-frigid continent.

According to The Washington Post, the temperature was recorded at 65 degrees at the Esperanza Base — an Argentinian outpost on the northern-most tip of Antarctica.

According to a tweet from Argentina's meteorological agency, data on Antarctica's temperatures dates back to 1961.

The Post reports that the World Meteorological Organization still needs to review and certify Thursday's reading as a record.

According to The Guardian, Thursday's temperature nearly matches the record for the highest temperature ever recorded below 60 degrees latitude. That reading was recorded on Signy Island — located just a few hundred miles north of Esperanza — in 1982 at 67 degrees.

The Guardian also reports that researchers at the base reported that it is currently warm enough to wear just a T-shirt without a jacket.

According to The Washington Post, the Antarctica Peninsula is one of the "fastest-warming regions in the world." In the past 50 years, temperatures have warmed five degrees, and 87 percent of glaciers have retreated in that time.