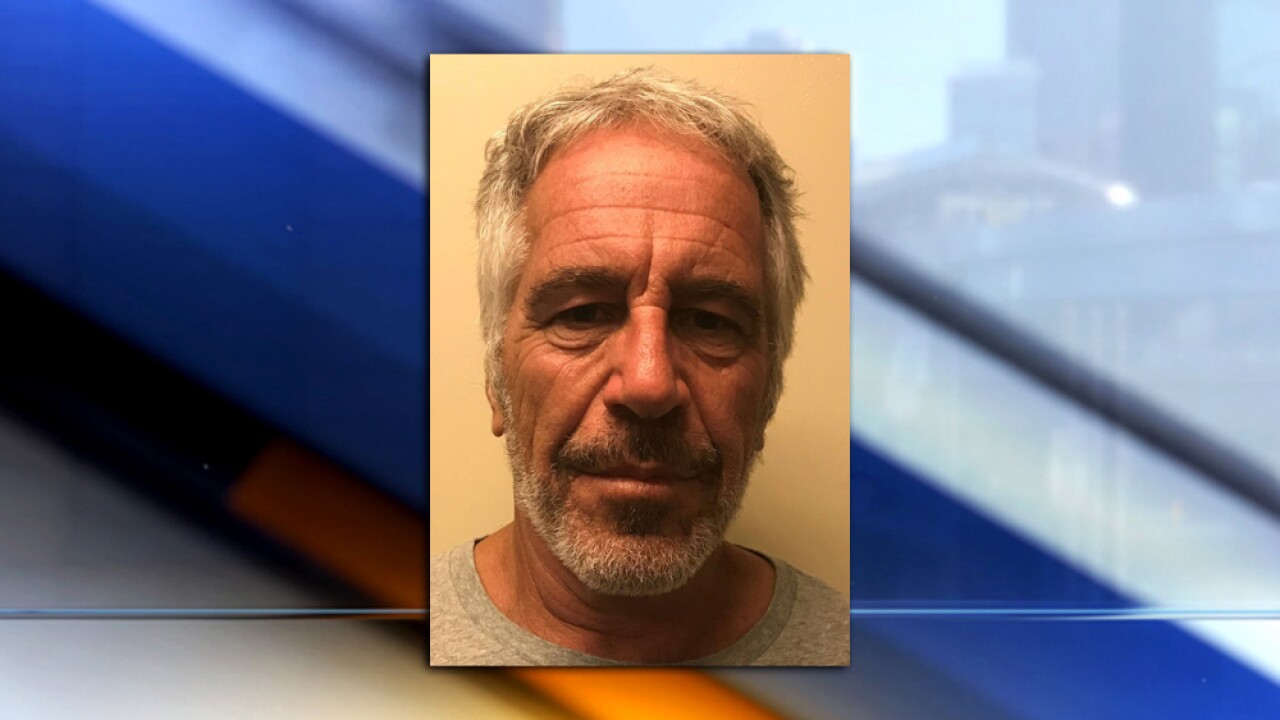 Jeffrey Epstein's private Caribbean islands could end up in the hands of government officials after a new lawsuit claims the wealthy financier and his accomplices trafficked young women and underage girls throughout the U.S. Virgin Islands.

The civil lawsuit was filed by U.S. Attorney General of the Virgin Islands Denise George.

In a press conference on Wednesday, George revealed that she authorized an investigation into Epstein, a registered sex offender with her office, months ago. As a result of the investigation, George's suit is the first to be filed against Epstein's estate.

Anyone who may have been trafficked by the "Epstein Enterprise" in the Virgin Islands is asked to call the U.S. Attorney General's Office at (800) 998-7559.

This story was originally published by Merris Badcock on WPTV.