New Gulf War memorial set to be built at the National Mall in D.C.

For the first time in more than a dozen years, a new war memorial is set to be built on the National Mall in Washington, D.C. The memorial will honor those who fought during Desert Storm. 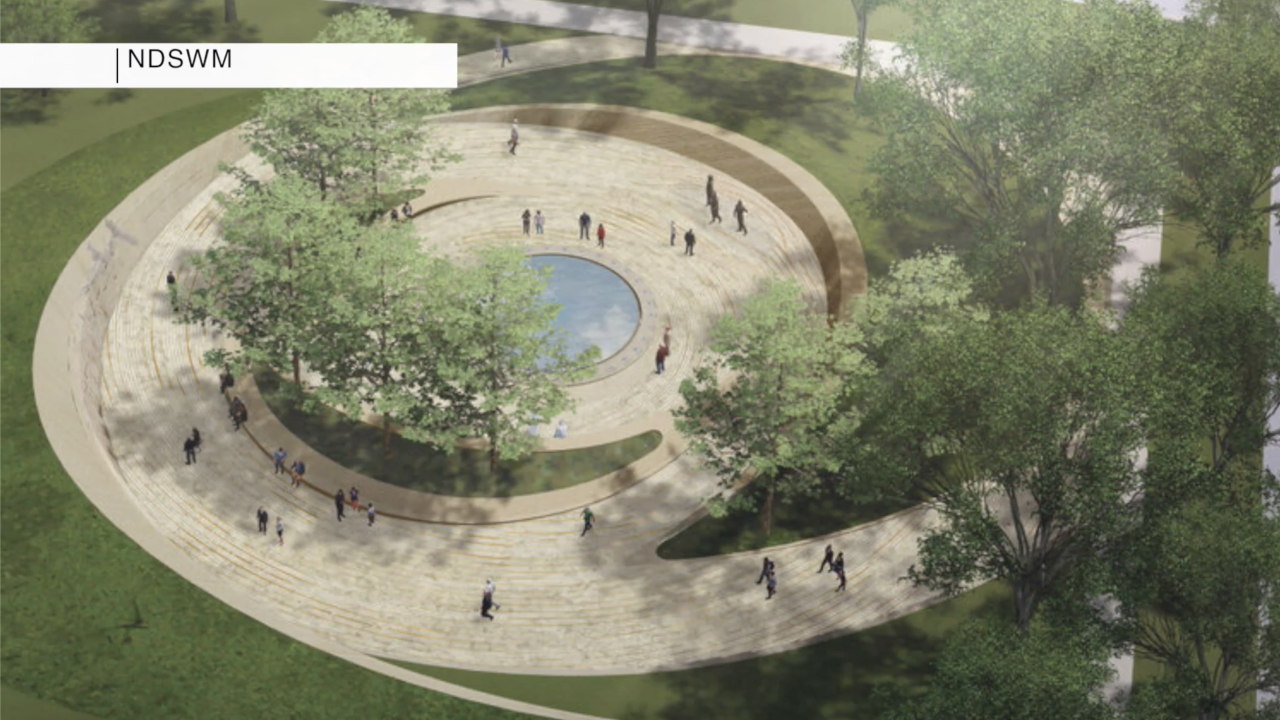 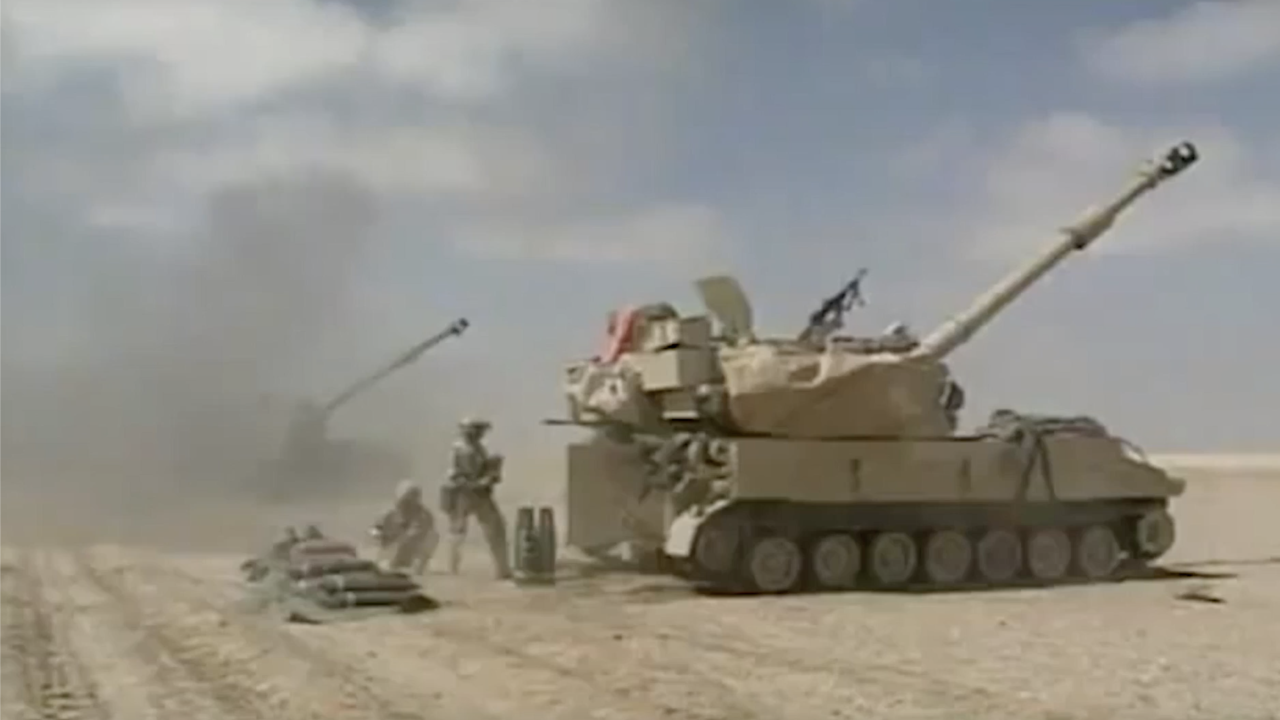 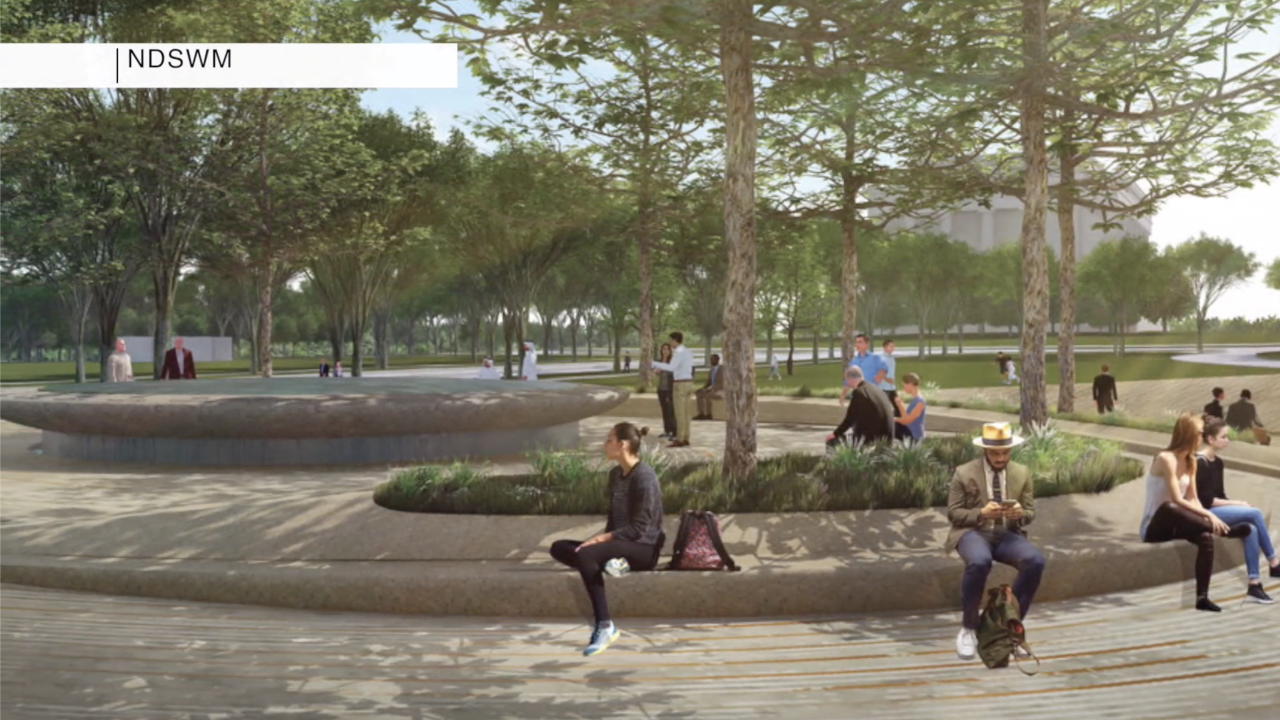 WASHINGTON, D.C. – Inside Bold Republic Brewing in the small town of Belton, Texas, Adriane Hodges keeps a special beer on tap, at all times.

That beer is called “Captain Jack” – Adriane and her husband, Patrick, created it and named it after her father, Marine Capt. Jonathan Ross Edwards.

“He was funny, charming, handsome – just a kind of guy that, when he walks in a room, everybody was drawn to him,” Adriane said of her dad.

In 1990, Capt. Jack, as he was known, deployed to Operation Desert Shield and Storm – the fight to get Iraqi soldiers out of Kuwait, after Saddam Hussein invaded that country.

Capt. Jack died in a helicopter crash during the war. His loss hit then 8-year-old Adriane hard.

“Shock and sadness – like extreme sadness,” she said. “It was horrible.”

He was buried at Arlington National Cemetery, but there’s never been an official national war memorial for the first Gulf War.

“It fits in with the fabric of the mall itself,” said Desert Storm veteran Scott Stump, president of the National Desert Storm War Memorial Association.

The group is the force behind what will be the newest war memorial at the National Mall in Washington, D.C. - the National Desert Storm War Memorial.

Congress approved the plan, but, by law, construction can only begin once all the money for it is privately raised: about $40 million. Right now, they are a quarter of the way there.

“I think it will be a sense of closure a sense of remembrance and also knowing their loved ones were a part of a very important part in history,” Stump said.

Back in Texas, all of the proceeds from the Captain Jack beer are benefitting the war memorial fund.

“I definitely think he's, you know, given me a ‘cheers’ from up above every time we pour a glass of it,” Adriane said of her dad.

Adriane and Patrick shared the recipe with breweries across the country, who are also raising money for the memorial. In all, they’ve raised more than $14,000, so far.

“I think it's important to remember the sacrifices that our military makes,” she said. “I mean, there is no greater love than to lay down your life for somebody else -- and memorials honor that.”

The group behind the National Desert Storm War Memorial hopes to have it well under construction by next year: the 30th anniversary of the war’s end.

For more information on how a brewery can get involved in the Capt. Jack beer fundraiser, click here.