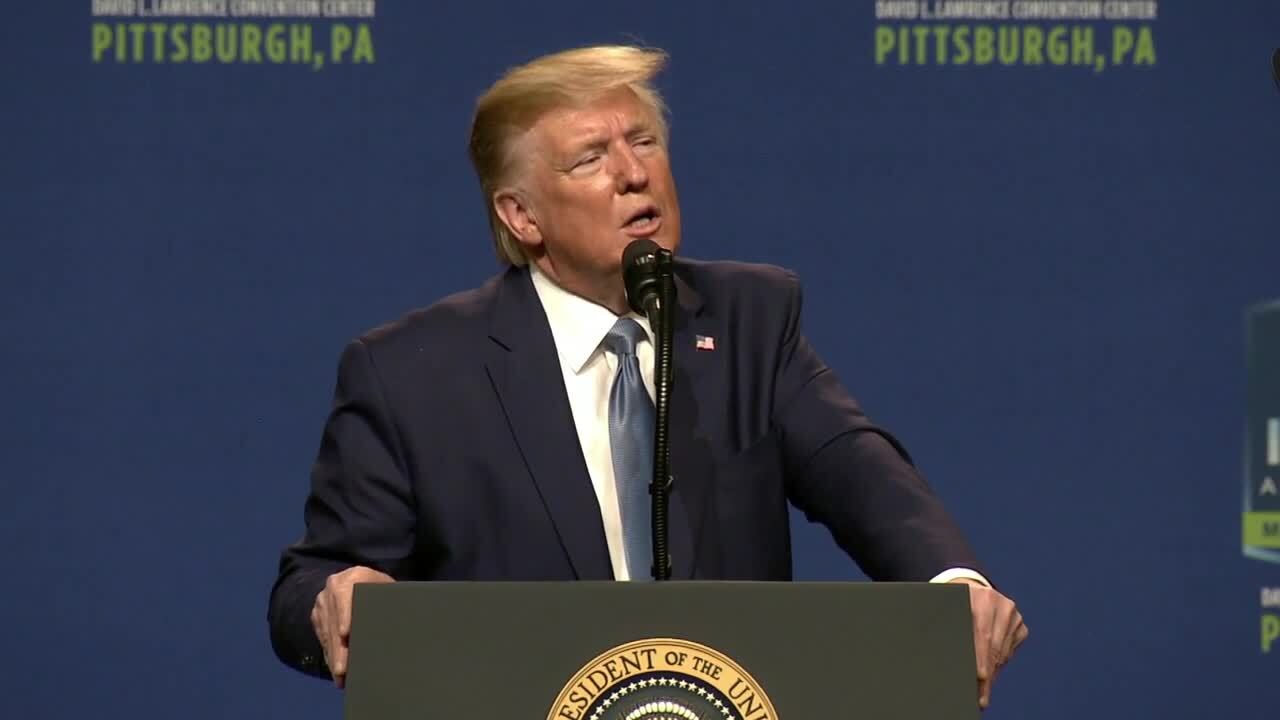 President Donald Trump will participate in a ceremonial wreath-laying for Veterans Day in his home city of New York.

The wreath-laying will make the opening of the city's annual Veterans Day parade.

Trump is expected to make an address to the nation's veterans as part of the ceremony.

Per the President's daily schedule as provided to the White House, Trump will return to his residence at Trump Tower following the ceremony.

Watch Trump's address in the player below at 10:30 ET.