Protester held an 'eat-in' on the BART in the Bay Area after a viral video showed a man handcuffed while eating on a train platform. 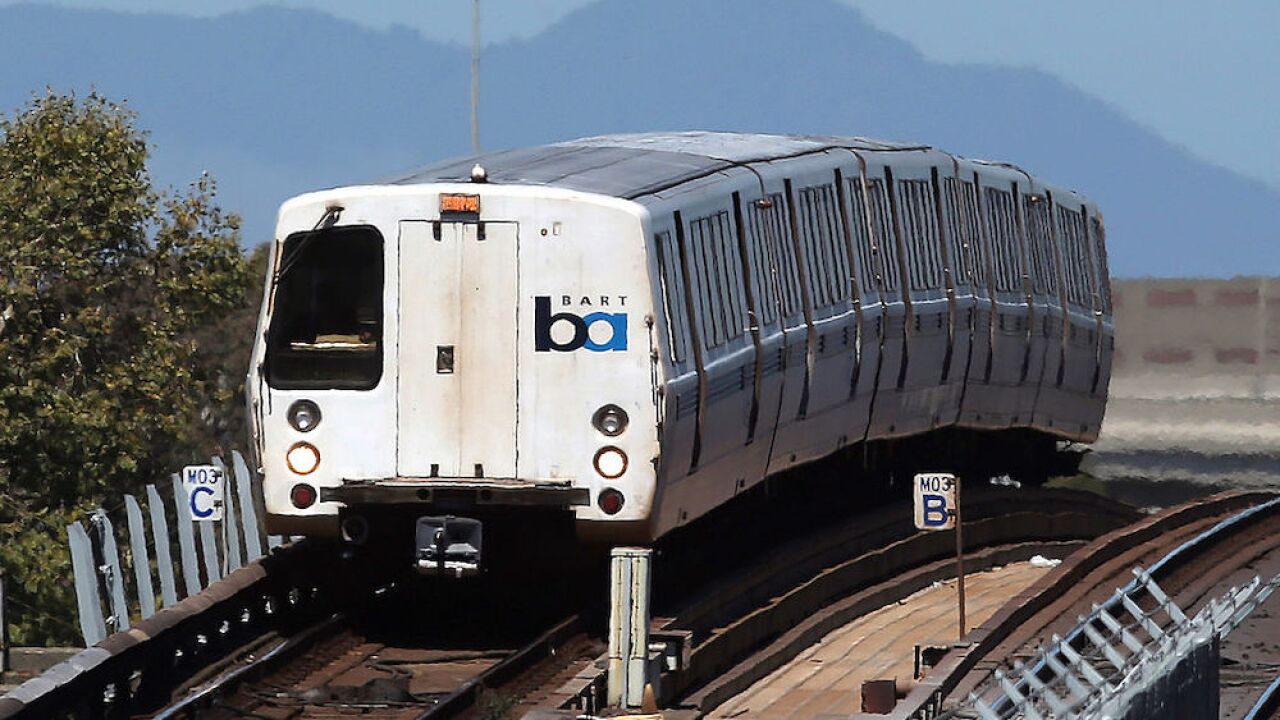 A day after a man was detained for eating a sandwich on a Bay Area train platform, more than a dozen people participated in an "eat-in" Saturday to protest alleged racial profiling of transit police.

The demonstrations were sparked by a viral video of a transit officer detaining a black man for eating a sandwich on a station platform Friday. The video was viewed millions of times across Facebook and Twitter.

KGO-TV reports that the incident occurred Friday Pleasant Hill Bay Area Rapid Transit (BART) station in Contra Costa Centre, east of Oakland. According to KGO, Steve Foster was "angry" and "upset" that he had been detained.

California law prohibits eating and drinking while riding BART. Officials with BART told the Mercury News that Foster was originally issued a citation for eating, and was then detained for refusing to give his name. He was later released after he gave his name.

In response to the video, KGO reports that about 30 people brought food on the train on Saturday. One person reportedly passed out breakfast sandwiches, and called the eat-in "Breakfast on BART."

Among those that participated in the "eat-in" was Janice Li, a member of BART's Board of Directors.

"I realize some things are illegal with our penal code, but I want to be mindful of how we're using resources to enforce our system," Li told KGO.