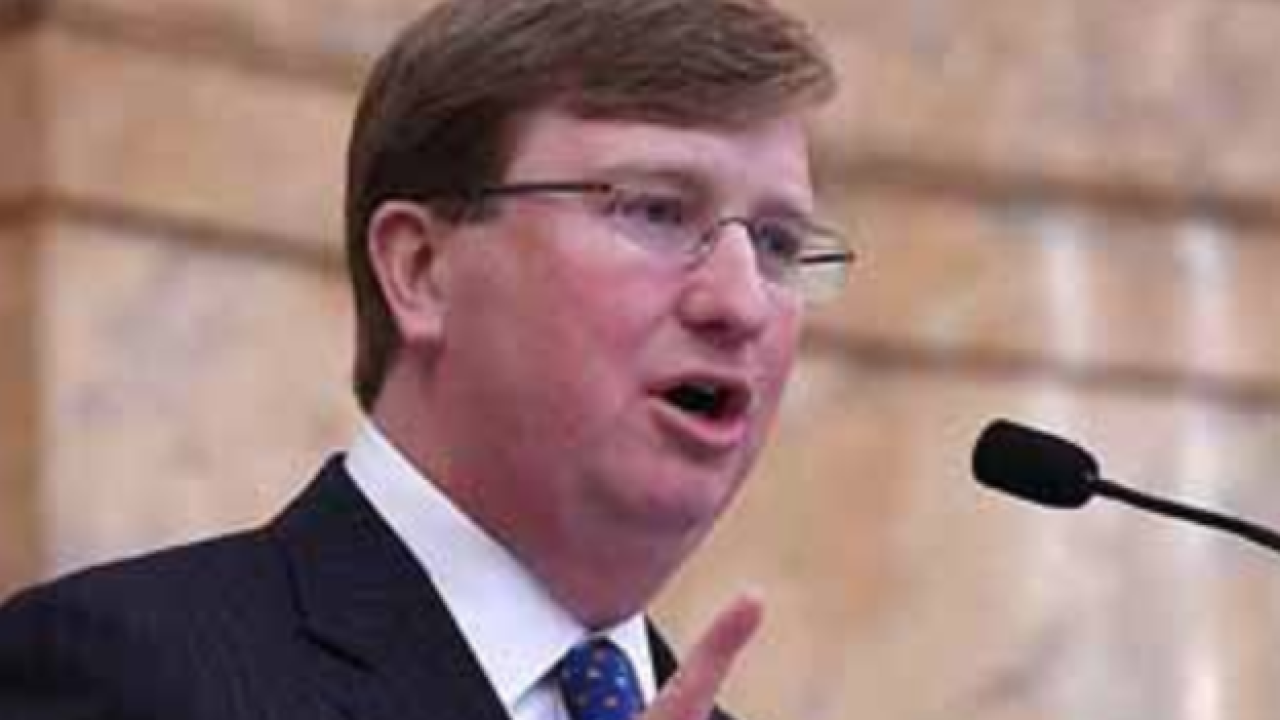 On a night that saw a Republican lose a governor's race, Republican Lt. Gov. Tate Reeves is projected to defeat Democratic Mississippi Attorney General Jim Hood on Tuesday to be the state's Mississippi's next governor.

Reeves was leading Hood by 53-46 margin Tuesday with 94% of the vote tabulated. The race was expected to be a tight one, like the one that that saw Democrat Andy Beshear defeat Republican Matt Bevin in Kentucky.

Despite its status as one of the most Republican states in the US, Hood has never lost a statewide race. He has won four times as state AG, all by double digits.

Reeves and Hood were vying to replace Republican Phil Bryant, who has been term limited from running again. Republicans have remained control of the governor's seat for 16 years.