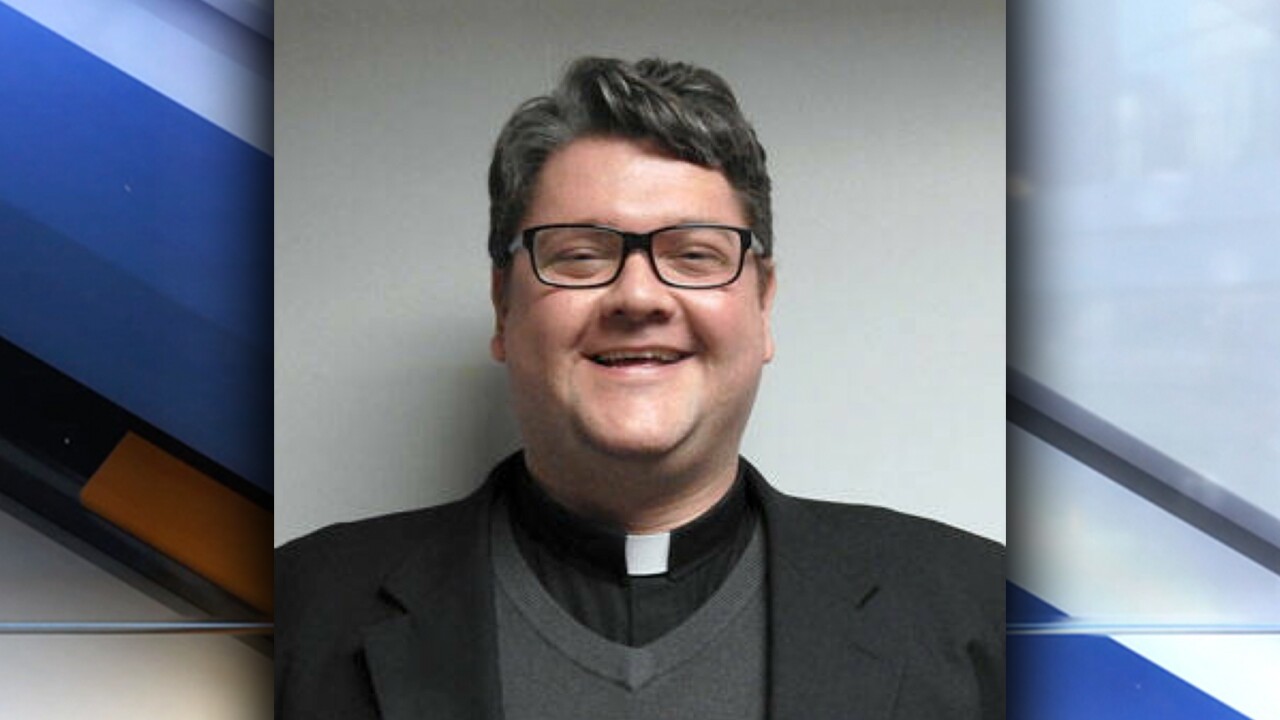 "In a parish that you know and that you go to and people you trust,” parishioner Jennifer Herold said.

According to the criminal complaint against McWilliams, he was in possession three separate times—the first instance in 2016, again in 2018 and then once more just this year.

"In the catholic church you’ve heard these things go on in many different places all over the world and to think it's actually happening in your parish or in your area it's kind of shocking,” Herold said.

Herold and her family go to St. Joseph. Her son is in the Parish School of Religion program. She said she asked him if he ever made contact with the accused Reverend.

"I did ask him if he’d seen him before and he had not,” Herold said. "It does bring up conversations that you need to have with your kids about these kinds of dangers and what they should do, who they should talk to.”

"We need to be proactive and it just can’t be kind of swept under the rug,” Herold said.

She also wants the church to talk about these things more.

"I think it's hard for tradition, it’s hard for history to really kind of break the ceiling here and really come into the modern era and figure out okay, there’s a problem we need to deal with it,” Herold said. "He’ll still continue to go and we’ll still continue to follow our faith but I do think that doesn't mean that nothing needs to change.”

According to the Cleveland Diocese, McWillams was a chaperone at at least one overnight trip at Camp Christopher. They say all the activities there are done in groups.

This article was written by Amanda VanAllen for WEWS.