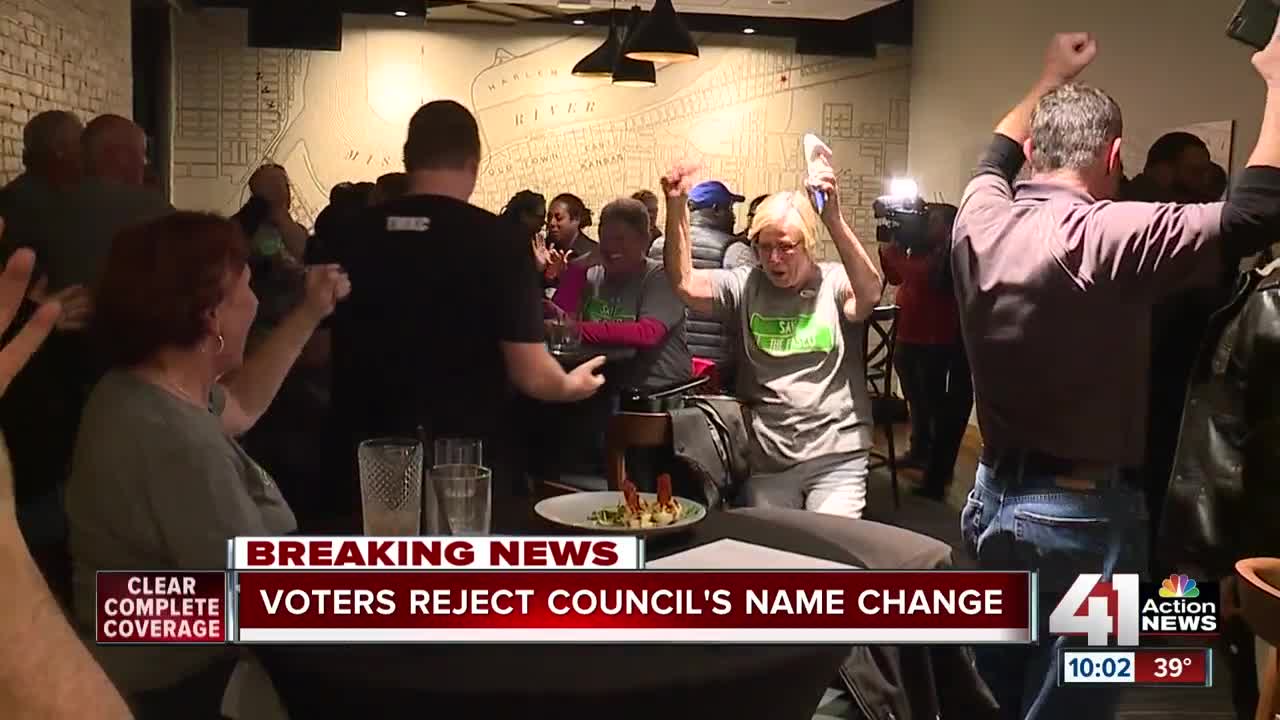 In a rebuke of city leaders, voters in Kansas City, Missouri, have decided to reverse the name change of one of the city’s most recognizable streets. 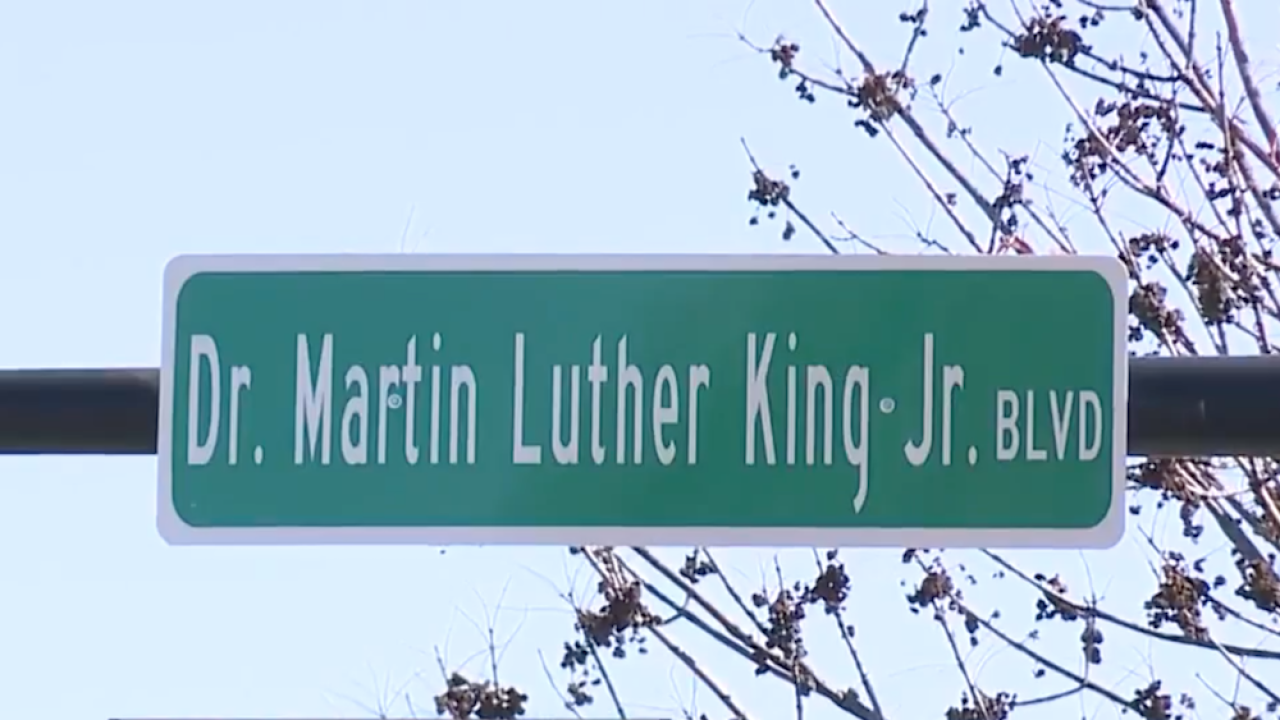 KANSAS CITY, Mo. — In a rebuke of city leaders, voters in Kansas City, Missouri, have decided to reverse the name change of one of the city’s most recognizable streets.

Dr. Martin Luther King Jr. Boulevard will revert to being called Paseo Boulevard after voters approved Question 5 on Tuesday by with nearly 70% of the vote.

A citizen’s group collected enough signatures to put the name-change issue on the ballot, giving voters the chance to choose between the two names for the street after the KCMO City Council decided to change it in late January.

The city started swapping out signs about a month later, but passionate supporters of “The Paseo” challenged the council’s process, requested a reversal of the decision and eventually succeeded in getting it on the ballot to go before voters.

The Paseo was completed in 1899 and named after Mexico City’s Paseo de la Reforma. The boulevard and its architectual charm have become a landmark in the city.

“Save The Paseo” and the Southern Christian Leadership Conference, which led the effort to get the name change in honor of Dr. Martin Luther King Jr., have met multiple times to discuss their differences.

Under former Mayor Sly James, the SCLC renewed efforts to have a street named in the iconic civil rights leader’s honor in April 2018, because Kansas City, Missouri, was the only major metropolitan area in the U.S. without a street named for King.

The issue was contentious from the beginning, especially given the council’s decision to bypass requirements to get the approval of nearby residents.

But changing the name also had plenty of support, too.

King’s birthday is a federal holiday, which is observed on the third Monday in January.

This story was originally published by KSHB in Kansas City, Missouri.