Washington state voters decide whether or not to restore affirmative action 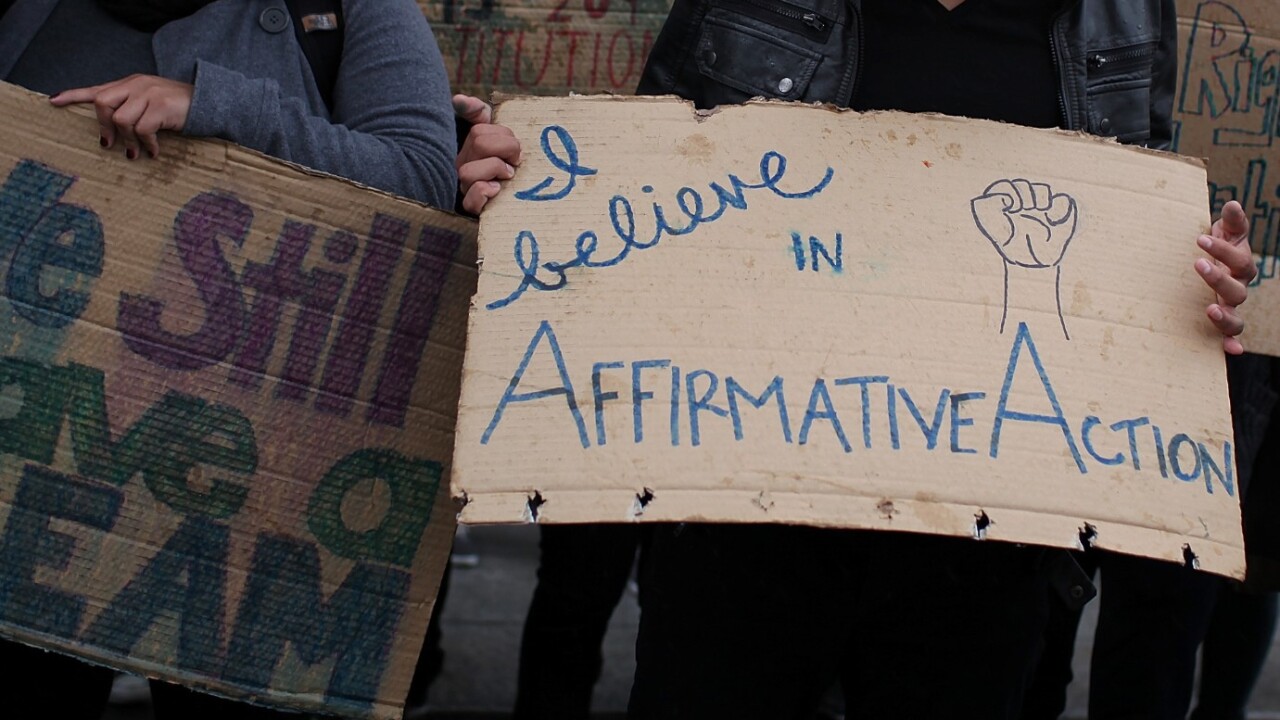 OLYMPIA, Wash. – While governor and state legislature races are dominating the headlines this Election Day, there are some important referendums being voted on as well.

Among them is Referendum 88 in Washington , which asks residents whether or not they want to reinstate affirmative action, which was banned in the state in 1998.

Under current law, the state government is prohibited from discriminating against or giving preferential treatment to individuals or groups based on race, sex, color, ethnicity or national origin in public employment, public education or public contracting.

In April, the state legislature passed Initiative 1000, which seeks to reverse the 1998 ban.

The policy would allow the consideration of being part of a minority group to be a contributing factor for a qualified applicant. Along with race, sex and ethnicity, the measure allows consideration of age, disability and honorable discharge or military status.

Washington is one of only eight states that ban affirmative action in state government and public colleges, according to the National Conference of State Legislatures. Whether the state remains in that group is up to voters on Tuesday.