What parents should know about RSV, the illness that looks like a cold but isn't

Doctors are seeing more children with an illness that can look a lot like the flu or cold. It's known as RSV. 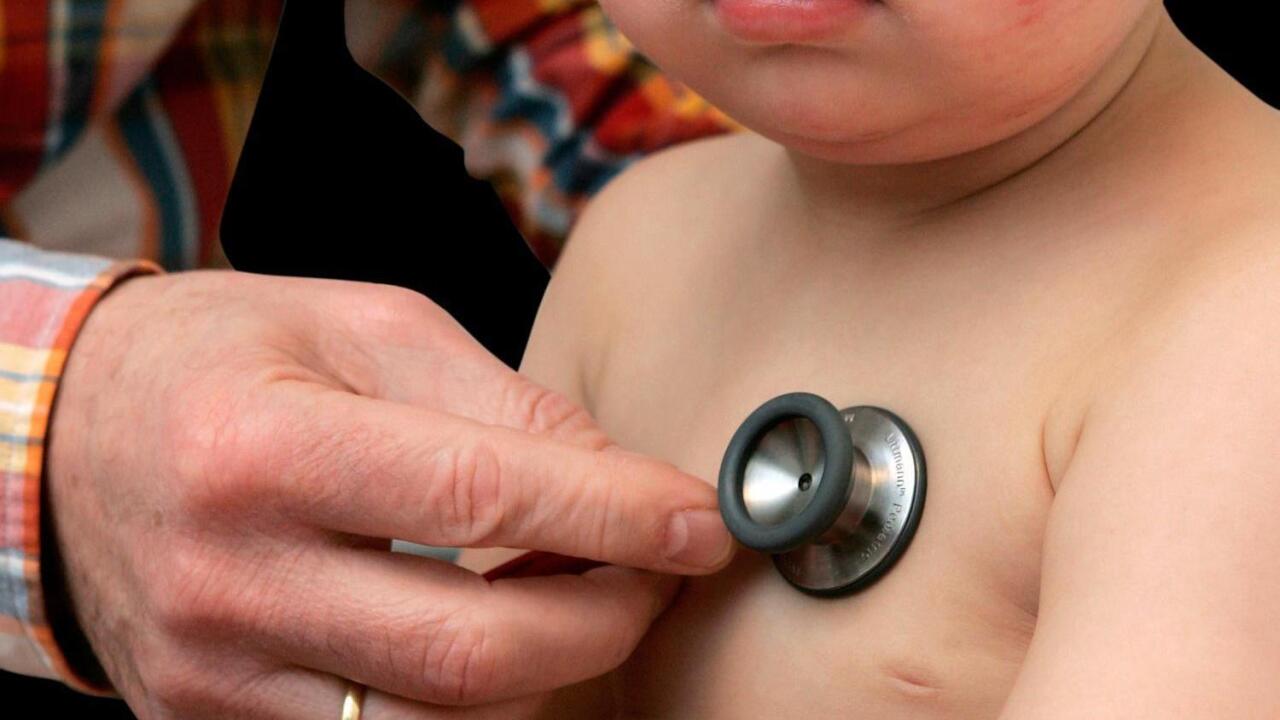 Doctors are seeing more children with an illness that can look a lot like the flu or cold.

It's known as RSV. It stands for respiratory syncytial virus.

It comes with the typical runny nose, cough and congestion we see in the wintertime.

Adults can usually get over RSV without a problem. But it can be a lot more severe for young children.

“From a newborn to a 3- or 4-year-aged child, and they go to a daycare or they're exposed to other kids who have a runny nose, cough or congestion. These kids can fall sicker much more, and will have more respiratory distress and dehydration than kids who are older,” says Dr. Purva Grover with Cleveland Clinic.

Respiratory distress and dehydration are what makes RSV different from the typical cold.

Doctors say some of the signs include shortness of breath and difficulty breathing.

Parents may be able to tell this is happening in a child if they're heavily breathing from both their nose and chest, as well as grunting noises.

It's important that families see a doctor before this becomes respiratory failure.

There isn't a vaccine specifically for RSV. But some doctors say they've been able to treat it with other vaccines.

“There is a vaccine which is actually an antibody treatment that we give to the most vulnerable premature infants, those that are in their first year of life and were born very prematurely,” says Dr. James Gaensbauer, a pediatrics and infectious disease specialist at Denver Health. “But it's not an ideal thing, you have to give a shot every month for every five months that is typically the season.”

Doctors can also do other things to treat the symptoms, like giving kids extra oxygen.