Why you might catch the flu twice this season 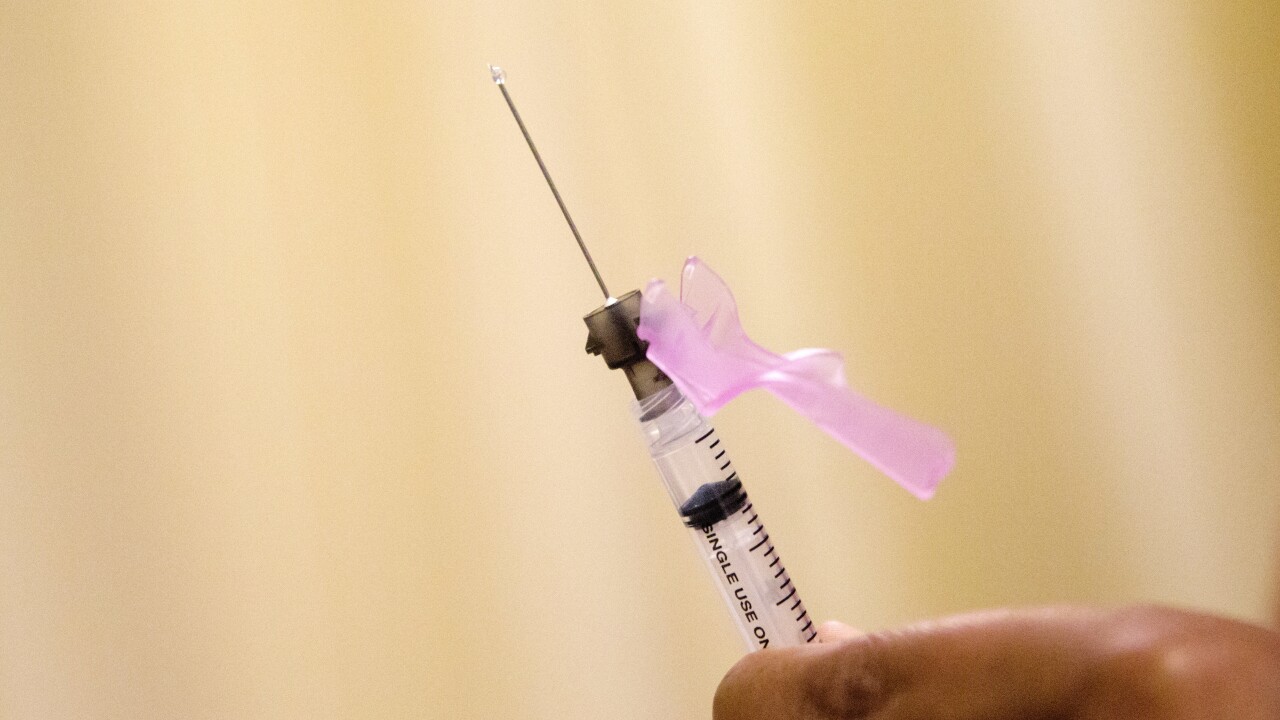 You may have already caught the flu this season, but there's a chance you could get it again, health experts warn.

According to Healthline, there's an increased chance for a "double-barreled flu season" this year, meaning two different strains of influenza could strike back to back. This also means people who have already had the flu this season could potentially get it again if they happen to catch both strains of the flu.

While influenza B was the dominant strain early on in the season, an equal number of influenza A cases have been reported in recent weeks, according to the U.S. Centers for Disease Control and Prevention. So it's possible two flu outbreaks could overlap with one another this season, and you could potentially catch both since neither strain gives you immunity to the other.

“There will be the rare person who gets two flu infections in the same season — one with B and one with H1N1,” Dr. William Schaffner told Healthline. Schaffner is an infectious disease specialist with Vanderbilt University Medical Center and the medical director at the National Foundation for Infectious Diseases.

This has already been an unusual flu season thus far, according to medical experts. In addition to having one of the earliest starts to the flu season in more than 15 years, the strain that was most common early on — influenza B — usually doesn't peak until around March or April. This strain is especially hard on children.

The CDC estimates there have been at least 13 million flu illnesses, 120,000 hospitalizations and 6,600 deaths from flu so far this season.

The best prevention against the illness is a flu shot, and it's not too late to get one. Elderberry syrup has also been heralded as a natural remedy, but it is not a replacement for a flu vaccine.