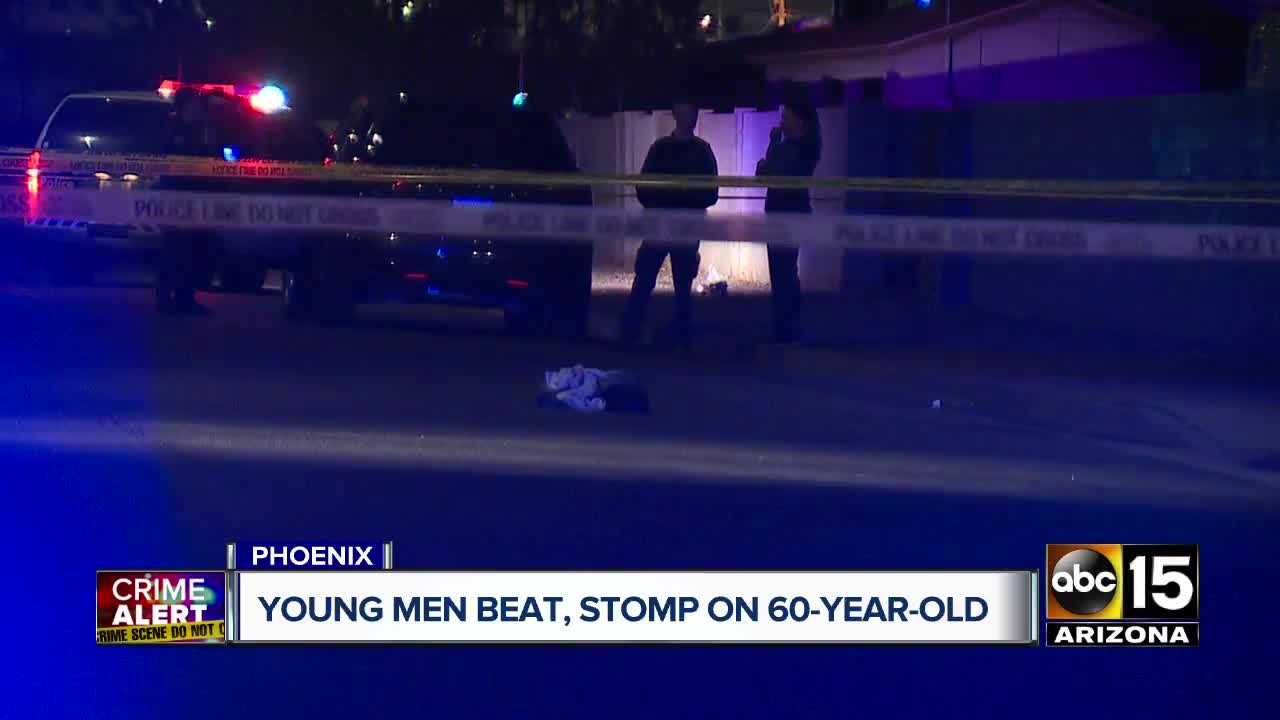 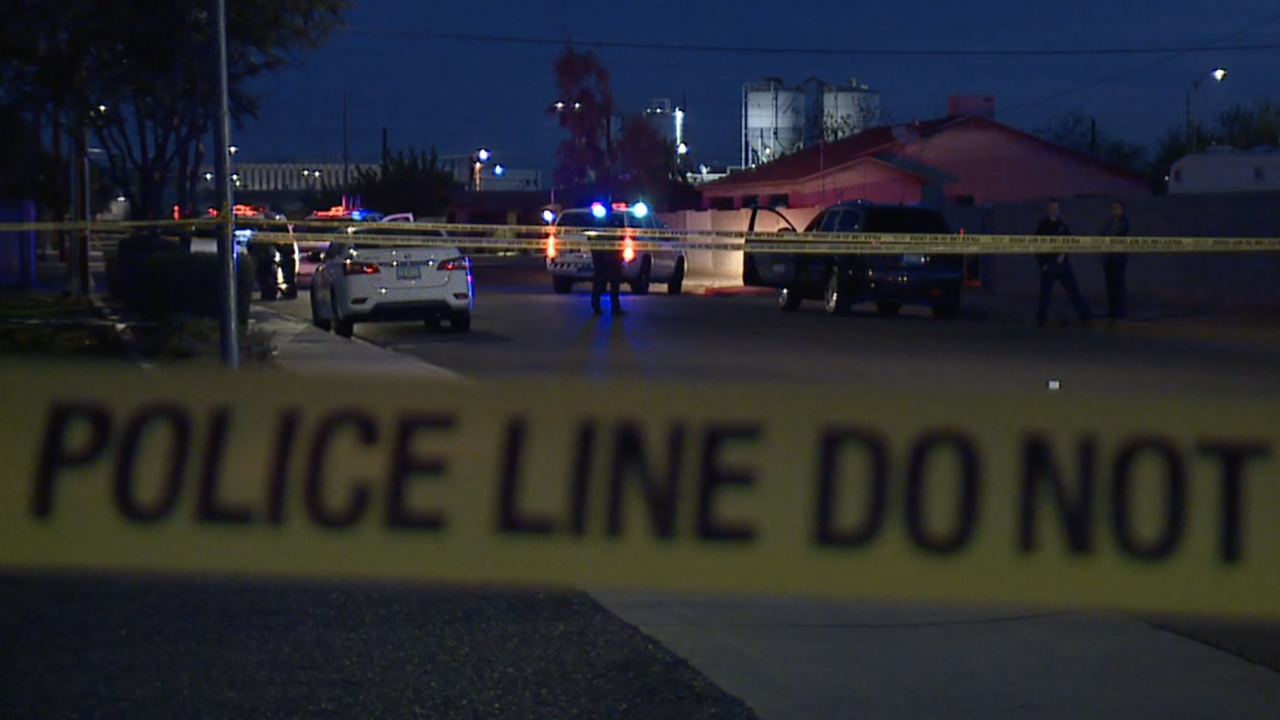 PHOENIX — A 60-year-old man is in critical condition after being beaten by three young men early Sunday morning.

Police say they were called to the scene around 5:30 a.m. local time Sunday to investigate an injured person call.

When officers arrived they found the victim in the roadway with serious injuries to his head.

Witnesses told police three young men between the ages of 16 and 20 years old "beat and stomped" the man before fleeing the scene.

Police are still looking for suspects at this time.

This story was originally published by KNXV in Phoenix.