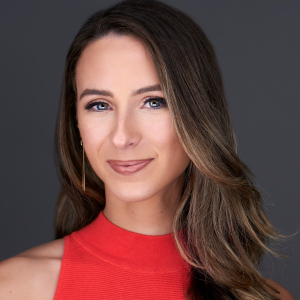 Yet another successful South Beach Wine and Food Festival has come to a close. This year marked the festival’s 19th edition, raising millions of dollars for FIU’s Chaplin School of Hospitality and Tourism Management.

"I'm sort of honored to kick off the whole festival, the fact that it's Italian bites on the Beach that's kicking off this festival in Miami. It's a Latin culture and we get to do it," said De Laurentiis.

"I've been at this festival 16 of the 19 years, 14 of those I've hosted the Italian Bites on the Beach, " added De Laurentiis.

To get to know a little more about Chef Giada, Melissa Marrero played a game of "This or That." Click on the video to see what Chef Giada prefers!

Friday night, the aroma of grilled meat filled the air of South Beach, as dozens of restaurants from across the nation participated in Burger Bash.

After taking a break the past two years, Rachael Ray returned to host.

"Thanks for coming out tonight everybody," said Ray.

On Saturday, the Goya Foods’ Grand Tasting Village featured more than 50 restaurants. Guests strolled through an unending array of scents and tastes in the grand tasting tents and watched live culinary demos by celebrity chefs.

The South Beach Wine and Food Festival will be back next year for it’s 20th edition!